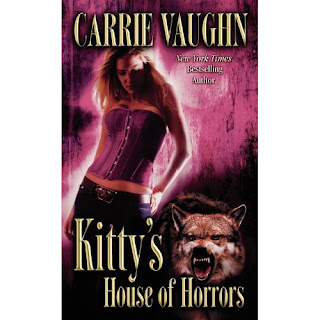 [ I love Kitty & Ben, but Kitty & Cormac just have such a *spark*. I would love it if Cormac made a reappearance in this novel, and if the attraction between him and Kitty could finally be addressed. There's just that little problem of him still being in jail... On another note, Vaughn has a new YA novel coming out in 2010 called 'Voices of Dragons' - she talks about it on her blog, and it sounds awesome. ] 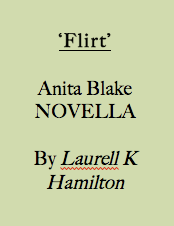 [ This is going to be in the same vain as her 'Micah' novella - not impertinent to the Anita Blake universe, but too long to be inserted into an anthology. It will pretty much be stand-alone erotica. Hmmm... ] 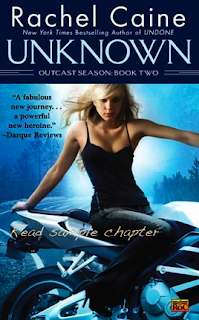 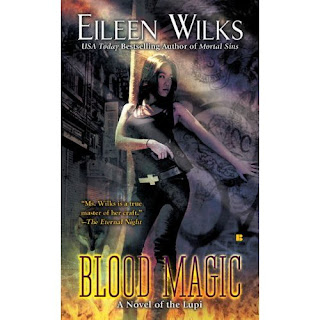 [ Lily and Rule are planning their wedding (*dreamy sigh*) but are meeting hostility on both sides of their families. Really looking forward to this one, especially because I was afraid Wilks's newest Lupi book would be another Cynna & Cullen diversion, when everyone knows it's Lily & Rule who own the show! ] 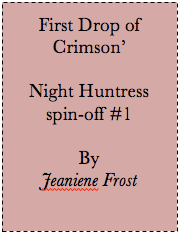 Je[ [Jeaniene Frost's website says that the 2nd Night Huntress spin-off book (Mencheres's book) will be released September 2010. I'm wondering if that means instead of a Cat & Bones book next year, we'll have the 2 spin-off books? ] 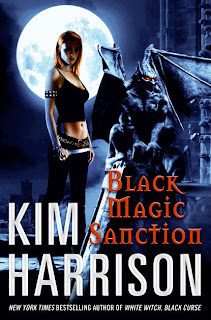 [Can Ivy & Rachel please hook-up all ready? They are one of my favorite Urban Fantasy couples of all time and I really want Kim Harrison to throw readers a bone and have their relationship progress in this book. ] 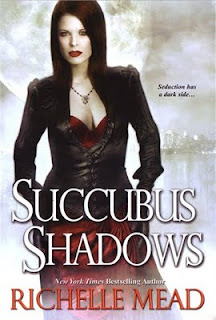 [ Really looking forward to this one, especially because Richelle's 'Blood Promise' book tour had her revealing quite a few little tidbits about the last 2 books in the Georgina series. For one, Richelle has said that Seth will see Georgina's true form (her mortal body) but she won't say in what context or in which book. And because Richelle mentioned how much pressure she feels now to make fans like Seth and Maddie again - when we left them in 'Succubus Heat', Seth had just proposed to Maddie in a moment of guilt because of his affair with Georgina. Dun, Dun DUN! I know I'm probably going to be heart-broken reading this book (damn Seth!) but I am intrigued to see how/if Richelle can turn it all around and make me like the little bastard again.] 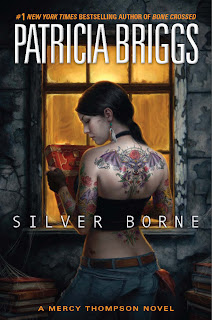 I     [ Let me just say, this is quite possibly my favorite book cover EVER! Daniel Dos Santos has totally outdone himself, and I personally thought he couldn't get any better than the 'Bone Crossed' cover - I was wrong. In her promotion for 'Bone Crossed', Briggs revealed a few spoilers about the 5th Mercy book. For one, this one will mostly deal with Samuel (which makes sense, since Mercy & Adam are together now, effectively leaving Samuel in the lurch). Briggs has said she will write about Mercy's father and his background, but not until at least book #6 (P.S. - yay, there's going to be a book 6!). She hopes at some point the Mercy Thompson series and the Alpha & Omega series timelines will converge so that they are in sync. The way the series' are now, events in the current Alpha & Omega books are happening during book 2 of the Mercy Thompson series. ] 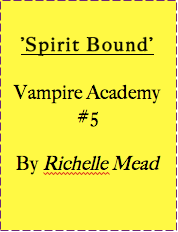 [ Only 2 more books left from Rose's POV - ARGH! Richelle Mead is going to drive me crazy waiting to know what happens to our beloved Dampir and her undead boyfriend, Dimitri. I am so glad Richelle Mead has contracts out the wazoo for more VA books, but I am dying to know how Rose's story wraps up. Good thing the 7th book is due for release in late 2010 ]