'It had to be you' by Susan Elizabeth Phillips 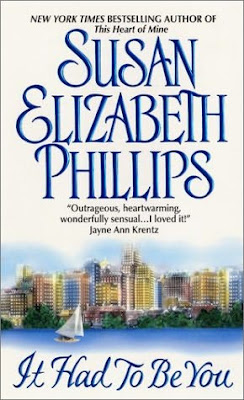