'Dead in the Family' Sookie Stackhouse #10 by Charlaine HARRIS 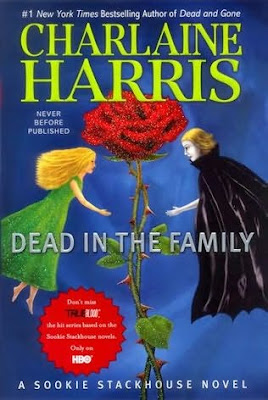