Interview and Giveaway - Danielle Weiler, author of 'Friendship on Fire' 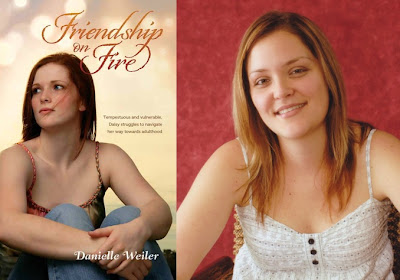 I just finished reading Danielle Weiler's 'Friendship on Fire' and loved it! So I was very lucky that the (brilliantly-named) author was willing to have a chat with me about her creative process, day job and how to write a good love triangle.

But I have even better news! I have 2 copies of 'Friendship on Fire' up for grabs, in a format of your choice! Follow the instructions at the bottom of this interview for your chance to win.
Without further ado, I give you the lovely Danielle Weiler! Woo-Hoo!

How long did it take you to write 'Friendship on Fire', from idea to final manuscript?

3 months, while working full time as a teacher. It was a bit mad, but we were poor that year so we didn’t have much to do for fun, so I wrote as much as I could, even Saturday nights, because Daisy had something very important to say. And she can be very persistent. Other manuscripts have been much shorter, but I could really immerse myself in Friendship on Fire because no one knew I was writing it. There was no hurry. 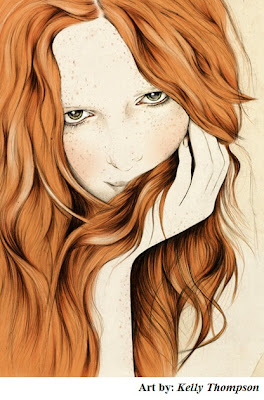 Are you a plotter or a pantser when it comes to writing? Do you plot meticulously, or fly by the seat of your pants?

Mmm definitely not a pantser. I always have an idea in my head before I start writing but I also leave a lot of room for interpretation or for characters to change the story. For example, I wrote a scene for my latest ms where the two lovebirds meet after school at the girl’s house and I’d planned for them to take advantage of the empty house and have a small shag…but as I wrote the scene, I realised that the girl was actually more vulnerable than what I planned and instead she cried on his shoulder. So I had to write the intended scene in a little later. So I plot, but I’ve learnt to be flexible too. 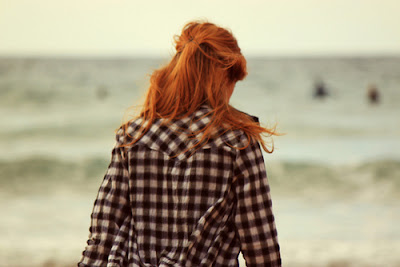 Where does story begin for you - with characters, plot or theme?

I think I’d need a little of everything. A main character in mind, with a few of his/her friends, a very thin main plot, and a theme/genre so I know where it’s headed. I wouldn’t write if I was confused about any of these things. That alone would be enough to do my head in. I need some sort of structure. Friendship on Fire began with Daisy alone and then her story became the plot as well as the theme.

Where do you write? Do you have a creative space?

Besides the couch? Anywhere where the TV isn’t on to distract me. And where I can’t get RSI from the awkward angle of the laptop on my lap.

What is so appealing about writing for YA?

I’ve wondered about this for a while now. I think it’s as simple as saying it’s what I’m good at. I just don’t think I could write anything else as confidently or as convincingly. They are the characters who come into my head and tap on my skull and tell me to hurry up and write their story. 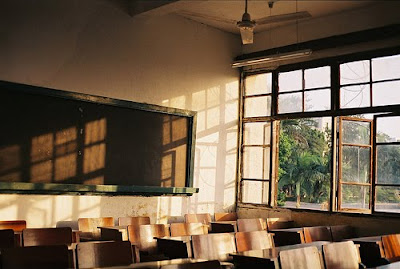 You're also a teacher - what grade to you teach, and how much do your students influence and inspire your writing?

I’m a high school teacher so I teach years 7-12 – it varies each year – mainly in History and English (and the odd Geography and Maths and PE stuff). The kids don’t influence my writing at all – I don’t write about their stories or anything but there are a few kids who read my manuscripts and they inspire me with their enthusiasm about the story and push me to be better at my craft. I love having that support and feedback whenever I have a new idea. And if they don’t like it, they don’t hesitate to tell me it’s crap.

Is it odd to have your students read your work? Especially the lovey-dovey stuff?

Yes and no. I always wonder what they’re going to think of me or my stories, as if they’ll associate me with the characters or something. Mostly the girls can relate to it and shrug their shoulders. They understand that it’s just a story. But one boy said ‘I didn’t know girls thought like that’ and I couldn’t bring myself to cuff him over the ears. Funny story – I was doing a guest lecture/class for the English year 12s this year and one of the boys was new to the class and had only started reading FoF. So here we are discussing all the important themes and someone very passionately called out that they hated the fact that ______ had shagged ______ and their reasons why they felt strongly about it and this poor boy is having the entire story ruined for him blow by blow and he snaps his head up and says, ‘What! _____ had sex with _____?’ and one of the girls says, ‘Yeah, I’ll prove it. Miss, what’s the chapter it’s in?’ So we all go hunting for this scene and the kids look at me expectantly to read it out when we found it. So I did, maintained composure and a straight face and hoped they weren’t thinking differently of me. It can be a bit worrying to show a different side of yourself to your students e.g. I don’t live my entire life marking and photocopying and planning their lessons. I am young and I have a life. 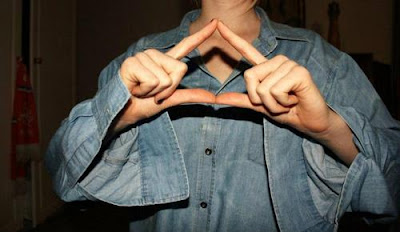 What do you think are the key rules to writing a good love triangle?

Tricking the reader! Well I suppose it’s not as simple as that. If you’re writing about 2 guys and a girl, you need different attractions for each, so that even the reader would have a hard time choosing between them. They need qualities that are easily relatable and lots of twists and internal dialogue for the main character. Stomach churning, omg-I-can’t-put-down-that-book kind of yummy stuff.

What are you working on now?

At present I have an idea but I’m deciding if I have the energy to research for it. So I’m in between books and that’s very OK with me. Maybe if I didn’t work full time…I could live in fairyland with my stories. 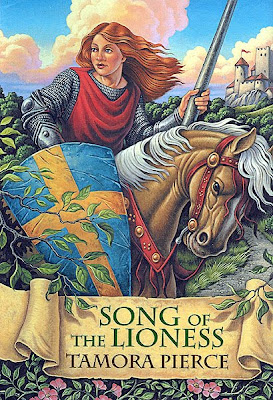 Favourite books of all time?

When I was about 12 or 13 I discovered Tamora Pierce and her Song of the Lioness series. I adored it so much and have re-read them at least 3 times since. I really love Melina Marchetta’s books and any book that can get that gut-wrenching reaction out of me. 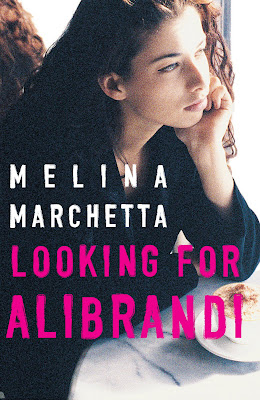 I do like Jodi Picoult even though her books are quite formulaic. As I said above, I like Tamora Pierce and Melina, and all Aussie YA authors. I just love reading. 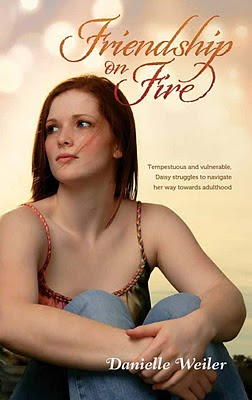 I am absolutely delighted to announce that I have 2 copies of 'Friendship on Fire' to give away, courtesy of the lovely & generous, Danielle Weiler

If you win, you have a choice of receiving an eBook of 'Friendship on Fire' straight away, or opting for a paperback to come via snail mail!

☼ This is an INTERNATIONAL giveaway!

☼ Contest closes December 31st
I will announce the lucky winners on January 2nd
Posted by Danielle at 7:01 PM