Interview with Dianne Touchell, author of 'Creepy and Maud' 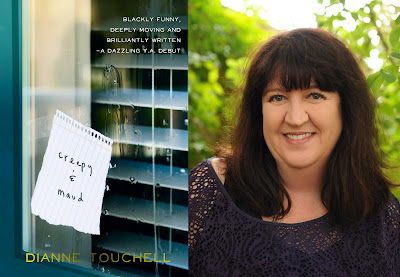 I have a new author that I want everyone to know about ...

Her name is Dianne Touchell, she wrote the fantastically quirky/lovely debut YA novel 'Creepy & Maud' and the below interview will give you some idea of how utterly cool she is.

Now I want everyone to run out and get their hands on a copy of 'Creepy & Maud' because it's beyond impressive.

Slush Pile.  Popped that baby in a post bag and mailed it in.

Q: How long did it take you to write ‘Creepy & Maud’, from first idea to final manuscript?

12 months to write (don’t you just hate the day job?) and then 3 and a half weeks in editing with the incomparable Amanda Curtin. 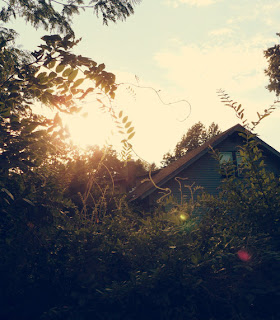 Oh pantser, pantser!!  Plot is so limiting.  If I had a plot in mind my characters would soon slap me into shape and take it where they want to anyway.  I have an idea  of “story” but the way that story ultimately unfolds is often different from my original imagining, and always related to character development.

I’ve been keeping notebooks since I was a child.  I watch people and I eaves drop.  I’m a dull dinner guest because I’m often listening to the fight happening two tables over rather than attending to you.  People are funny and scary and elaborate and awful and wonderful.  A phrase overheard in a supermarket queue can set me off on a character idea.  So character comes first.  What would this person do in that situation?  How far would this person go to manipulate events to avoid that situation?  And then the character begins to manipulate me.  It’s a free-fall thing.  Basically, I just listen to the voices.... 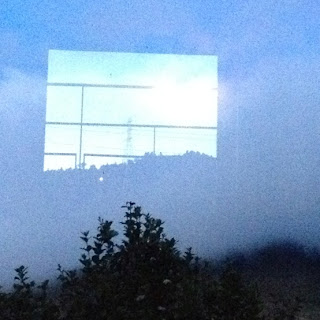 Q: How did decide to have one of your protagonists nick-named 'Creepy'? It's so unusual - but makes for a great title!

I needed a name that gave credence to the voyeuristic side of his nature at the same time as acknowledging the extent to which he is misunderstood and overlooked.  A name which recognized his eccentricity and isolation (as seen by peers and teachers alike) and yet made the reader warm to him.  If you live on the fringes you’re often seen as peculiar.  Creepy embraces the weird and borderline.  And that’s a good thing.  So to be creepy, I hope, becomes acceptable.  We’re all creepy in one way or another – we just get better at hiding it as grown ups.

Q: You've had a really eclectic life, it seems. Working as a nightclub singer and bookseller - how have your real-life experiences informed your writing? 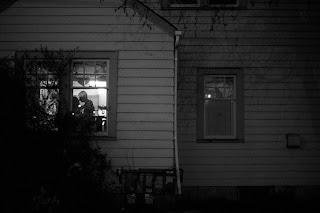 Q: I’ve been calling ‘Creepy & Maud’ a suburban love story (with heavy doses of quirk). Do you think this is a ‘love story’? Considering there are characters around Creepy & Maud (namely, their parents) who are decidedly unromantic and set a bad love-life example. 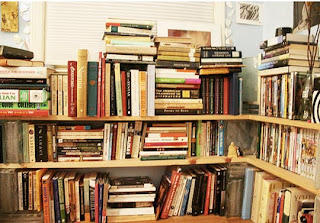 Q: I loved the quotes that Creepy trades with Maud – everything from ‘Alice in Wonderland’ to Oscar Wilde. Did you have to go hunting for these quotes, and find ones to suit the scene – or are these just a few of your very favourite’s that you wanted to include in some way?

As I’ve read throughout the years I’ve jotted down things that moved me, or made me laugh.  I’m always writing down things I overhear or quotes from other writers.  I’m a great scribbler in books too and I *whispers* turn down the corners of pages.  Sometimes I read something and remember that someone else wrote or said something related to it.  That’s sort of what happened here.  As the story progressed I also wanted to give some indication of the universality of these individual problems and emotions being experienced by Creepy and Maud.  Not to diminish their experience but to validate it – to show that others have felt these ways and survived, even with some good humour in tact.  And yes, some of the quotes are some of my favourites.

Q: You’re a very perceptive writer, and a few little things really captured the current teen experience for me. For instance, you mention that the popular girl group at school is currently all wrapped up in Pandora charm bracelets … YES! I wonder, are you a big people-watcher, and if so where do you get your best eavesdropped material from?

I am a big people watcher.  (Some guy in a bar thinks I’m coming onto him by staring and I’m actually lost in my own world working out the best way to describe the odd little speech impediment he’s got).  I’d much rather watch and listen to people than interact with them, most of the time, because people are most honest when unaware of being observed.  There is no “best” place to eavesdrop – the gas station, the street, the pub, the workplace – I’m just sort of tuned in all the time.  Although I do like a queue (if it’s not for food – don’t do so well when I’m hungry) – people are very raw in queues because we are naturally impatient and queues make people feel exposed.  I’ll get people chatting in queues just to listen to people with absolutely nothing in common interact.  And a lot of couples fight in queues. 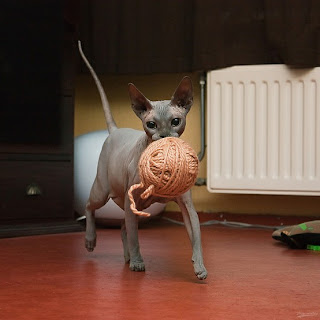 Q: Maud has a very interesting disorder called Trichotillomania – which means she derives pleasure from, and is compelled to pull her hair out. What made you think of this disorder for one of your characters, and how did you research?

I wanted an obsessive compulsive disorder that was hard to hide.  That was so visual it confronted everyone it came into contact with.  I also wanted something that makes people question what true beauty is.  Women’s hair is very important to them (except when you’re middle aged and it starts springing up on your bloody chin).  And it’s doubly important to Maud because it is where she both derives her pleasure and relieves her anxiety.  Yet I doubt anyone who has read the book would question her beauty.  I had read about Trichotillomania years ago, and jotted down some notes about it, but my best research is actually documented in the novel.  I tried it.  Just a little bit, like Creepy does.  I discovered that it takes commitment to pull out your own hair! Of course I am without the benefit of compulsion to steer me through the pain of it.  But if I could feel nothing I believe I might enjoy feeling the “something” other than the nothing.  Pain tells you you’re alive, even if you believe you are an island. 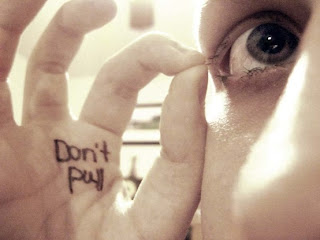 Q: There’s something very sophisticated about ‘Creepy & Maud’. You have written two very articulate and perceptive young people – and both seem to have more rational minds than most of the people around them. Did you always intend for them to be young-adult characters? Did you know from the beginning that you were writing a young adult novel?

I knew from the very beginning that this was going to be a young adult novel.  I also believe that young adults, teenagers, in that very raw, angst filled stage of high emotion and discovering identity, are extremely perceptive and that we, grown-ups, forget about that as we get older.  We were them.  There is a complexity and creativity to young adult interaction with the world that we too often mistakenly label as self-centeredness and bloody-mindedness.  In spite of the extremes of young adult behavior, perhaps because of these extremes, I believe we should be very careful about invalidating their observations and judgments about the world around them.  Young adults are perceptive and they can be very articulate.  It’s not their fault that if grown-ups find them visually or emotionally disturbing we discount everything that comes out their mouths and hearts. Of course I’m not going to attempt a deep and meaningful with the little criminal-in-waiting harassing old ladies in the supermarket car park.  I’m just going to slap him upside the head.  Then talk to him. 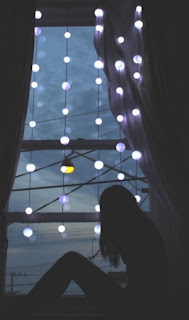 Oh, so unfair.  Too many to mention but I’ll have a crack if you don’t carve it in stone.

Just write.  Write all the time.  Whenever you have a chance.  Carry a notebook.  Become a jotter and a scribbler.  And read.  Then read some more.

Q: What are you working on now? And when can we expect your next novel to hit the shelves?

Does doing something monstrous make you a monster?  How long and how hard do you have to pay for diabolical errors in judgment in young adulthood?  Watch this space... 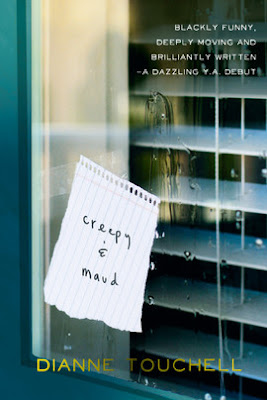