Interview with Phillip Gwynne, author of 'The Debt' series

Phillip Gwynne has been a staple of the Aussie young adult scene since the 1998 release of his debut novel, Deadly, Unna? which still remains one of the (sadly) few Australian YA books with a focus on indigenous culture and characters (something I'm quite passionate about).

So I was thrilled at the chance to interview Mr Gwynne about his new book series, The Debt

This series is hot news right now, and an interview also appears into today's The Age. So jump on-board this new thrill-ride, and meet the man behind these books...

The slush pile, god bless it. I sent the ms for Deady Unna in to Penguin and they accepted it. It was only after I had a deal that I thought about getting myself an agent. 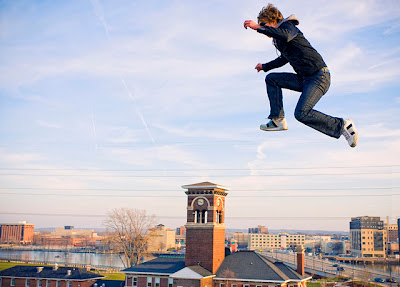 Q: How long did it take you to write ‘Catch the Zolt’, from first idea to final manuscript?

The whole series took about three years to write, which averages out to 6 months per book!  At one stage Catch the Zolt was the second book in the series, but for reasons which I will talk about later it became the first.

I never thought I would be a word quota sort of guy, but I realised that the only way  I was going to hit my deadlines was to instigate some sort of discipline, so daily quotas it was.

Historically a ‘pantser’ but with The Debt I did a lot more prior plotting. It would be interesting to see how much the final product deviated from this plotting though  I think the way it works for me is that I have to totally write myself into the moment before I know what my characters are going to do, and often what they do is completely surprising,

I’m always fascinated by this question, and probably still haven’t managed to give it the answer it deserves. So here goes another – honourable, I hope - failure.

I think story ideas can start from something as seemingly trivial as a smell or a fleeting glance.

That fragment of experience lodges in your brain, and for some reason, unlike the countless other fragments that lodge in your brain every day, this one refuses to budge.

And every now and then your brain, your thoughts, return to it, worry the hell out it.

Until, eventually, the only choice you have is to prise it out, and turn it into a story.

Okay, that’s one place were stories can come from, but there’s also… 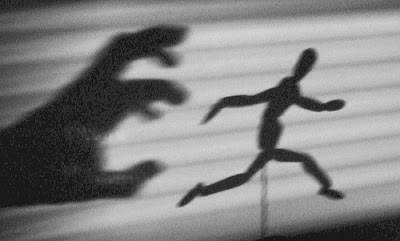 Q: Why do you choose to write young adult fiction? What is it about this genre that you love?

To tell the truth, initially I didn’t choose to write it at all. When I wrote Deadly Unna, my first novel, I didn’t even know there was such a thing as Young Adult literature.  When Penguin told me that Deadly Unna? was a Young Adult novel I didn’t really know what they were talking about. And, yes, I have written several Young Adult novels since. But I have also written picture books, and younger readers, and adult novels, and screenplays. I really don’t like to be pigeon-holed as this type of writer or that. I’m just a writer. Full stop. 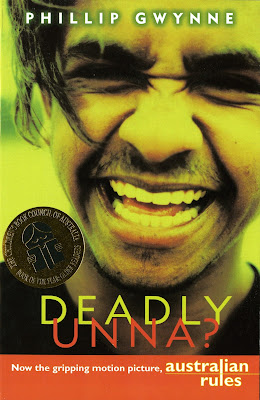 Q: You’ve been part of the Aussie YA scene for many years now – you could say that your 1998 novel ‘Deadly, Unna?’ helped shape Australian YA into the vibrant and highly-acclaimed readership it is today. What have you noticed are the biggest changes to Aussie YA since you first debuted? How do you see the readership has evolved over the years?

Well, that’s a lovely complement, though I’m pretty sure YA literature was in good shape before I came along!

I think the thing about Deadly Unna is that because it was based on my life, the voice is an authentic voice. And it’s also not a very polite book, in some ways, which is why kids relate to it, even when they have to write essays about it!

But this is probably a better question for a teacher of librarian. I just write the books, send them out there, and get along with writing the next one.

I don’t really engage that much with the YA world except for this. Not that I don’t think it’s a wonderful world, full of wonderful people. But I’d rather be home writing than in the public eye, being a writer, if you know what I mean. 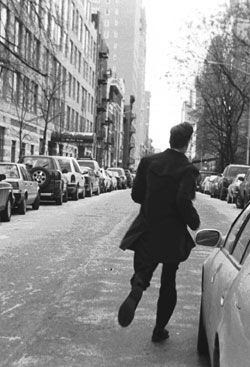 Q: Your latest endeavour is a six-part thriller YA series called ‘The Debt’ – which follows fifteen-year-old Dom as he fulfils six Herculean tasks for a secret organisation. He’s doing this to repay a family debt, and to ensure he doesn’t lose a pound of flesh. You’ve set up this very Shakespearean and mythological task for a young character – but injected a bit of ‘Bourne Identity’ (for the younger set) into it. What sort of research did you do for this high-octane thrill-ride? And are you living out some secret-espionage boyhood dream by writing this adrenaline-fuelled series?

I did a lot of research – you wouldn’t believe the stuff I had find out about. How do you hotwire a bulldozer? Tick! The history of the Coliseum? Tick! What are the 12 Labors of Hercules? Tick. Thank heavens for Google, or I would’ve been in trouble, especially as I wrote most of it while living in Bali where public libraries are unheard of.

I think most boys have secret-espionage dreams. Actually, so do most men! But what I kept thinking of when I wrote this book, is that I didn’t want to give any kid the excuse to put it down and go and play computer games instead. The greatest compliment you can have as a writer is one somebody tells you they couldn’t put the book down. 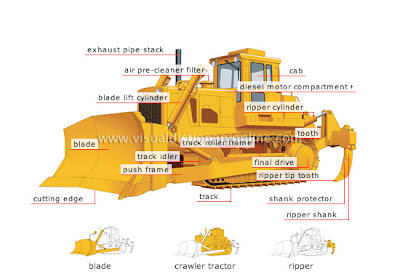 Q: A six-part series seems like such a big task, and the books are coming out in quick succession. How did you cope with this massive over-arching series; from connecting plots to deadlines and cliff-hangers?

I’m not actually sure I have! But you’re right, it was a massive undertaking.

The series was probably influenced more by TV than other books, and more specifically those great American series like the Sopranos, Deadwood, Breaking Bad.

Sometimes I’d think I was all over it, other times I’d just despair – what in the hell have I got myself into!

About half way through writing the series, when we’d already edited the first three books, Anna, my brilliant publisher, came up with an absolute ripper idea.

I resisted for a while, as you do when somebody comes up with something far cleverer than what you have, but in the end the better idea won, as it usually does.

But in order to incorporate her idea, I realised I had the first two books in the wrong order.

I sent Anna an email telling her this and she replied saying ‘I really hope you’re wrong’.

The next day she sent another email saying ‘oh no, you’re right.’

So we had to swap them around – re-architecture the first three books. This was, without doubt, the hardest, most intellectually taxing, month of my writing life and times I thought my brain would explode.
Fortunately I had a great team, Anna and my editor Rachael, and we were able to get through it. 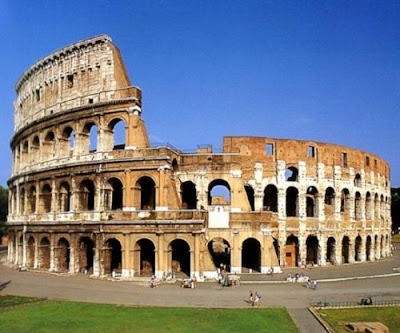 Q: Favourite book(s) of all time:

The Great Gatsby.
Catcher In The Rye
Catch 22
The Butcher Boy
Grapes of Wrath
Treasure Island (a recent addition – a great influence in writing The Debt) 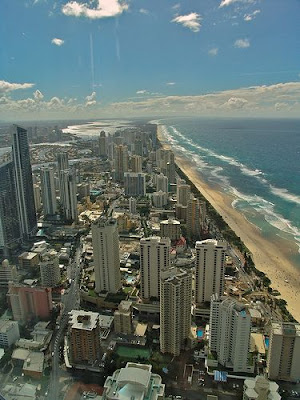 Email ThisBlogThis!Share to TwitterShare to FacebookShare to Pinterest
Labels: interview, Phillip Gwynne, Q and A