Monère: Children of the Moon by SUNNY 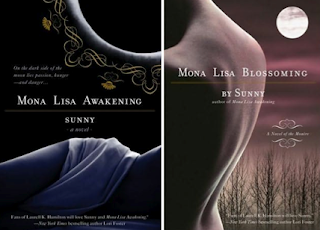 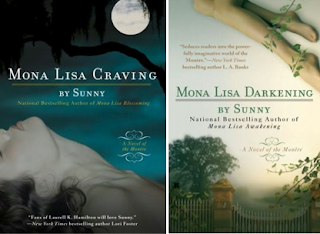 Exiled from the moon long ago, the Monere are a strange fae-like race who have very few females. Because of their rarity, the female Monere are revered Queens who are guarded and sexually serviced by the plentiful Monere men. Monere Queens have difficulty conceiving with the men of their species, and pregnancy is often only feasible with human men – which is precisely how Mona Lisa came to be. Mona Lisa is Mixed Blood, abandoned as a baby for her muddied heritage – but the Monere are dwindling and they need all the Queens they can get, so Mona Lisa is somewhat reluctantly drawn into the world that once discarded her… 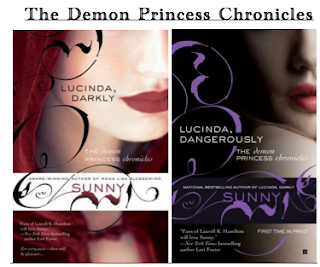 Email ThisBlogThis!Share to TwitterShare to FacebookShare to Pinterest
Labels: Monère: Children of the Moon, Sunny