Been Meaning to Read … 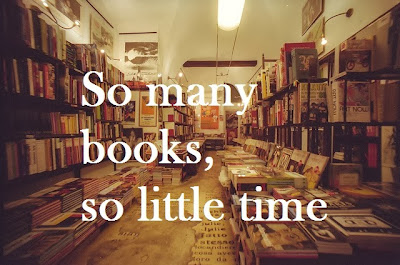 It actually feels quite shameful to lay down all these raved-about books I know I’ll probably love, but haven’t actually gotten round to reading yet. This is the book blogger/avid reader’s ‘dirty laundry’ equivalent; possibly worse than admitting you dog-ear pages or read the autobiographies of reality-TV stars.

I’ve missed the bandwagon on a few books now … But I do get round to reading them, eventually, and chastise myself for the delay.

‘The Hunger Games’ by Suzanne Collins was a classic example where I acknowledged the hype, assumed Katniss would be my spirit-animal, but just didn’t feel like joining the nail-biters waiting for books 2-3. So I read the trilogy in one go about six months before the first film came out and had the predictable OH MY GOD, DO YOU ALL KNOW HOW AMAZING THESE BOOKS ARE?!? reaction.

I think there’s a slight difference in my regular ‘To Be Read’ pile and my ‘Been Meaning to Read’ pile. The main one being – I know I’ll love these books when I do actually read them. Which I think is where the shame of not actually reading them in a timely manner comes from. I’m only delaying my own enjoyment, and how crazy is that!

But there’s also certain sweetness in the build-up, of coming to a book long after the bandwagon has departed the station and I’m left to savour and think on a book in my own time, without the pressure of other fans buzzing around.  And they’re also a sort of fail-safe; books I can reach for, to pull me out of my reading slumps.

The Night Circus by Erin Morgenstern 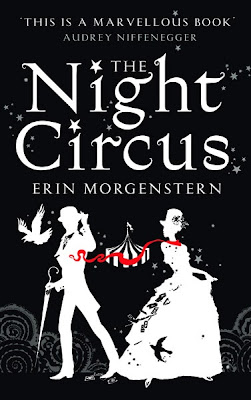 I have read the first chapter of this and was suitably impressed with the luscious writing and fantastical set-up. And isn’t it going to be turned into a Tim Burton film? I bought this when it was first released and it seemed to turn everyone into a fangirl/fanboy … and then I put it aside because it seemed a bit like dark chocolate I wouldn’t want to gorge myself on. I will get back to it, one day. 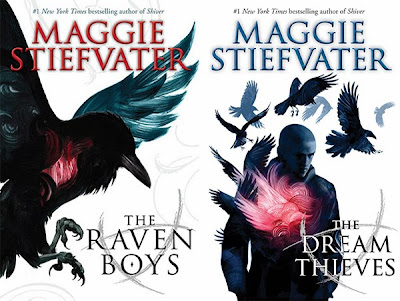 I think after being seriously underwhelmed by ‘The Scorpio Races’, I was slow to take ‘The Raven Boys’ on, even though the premise sounded much more like the ‘Mercy Falls’ Stiefvater I fell in love with. I’ve felt doubly guilty for not starting this one after Wendy at the midnight garden wrote some rave reviews (and the second book seems even better than the first – which is practically unheard of!).


State of Wonder by Ann Patchett 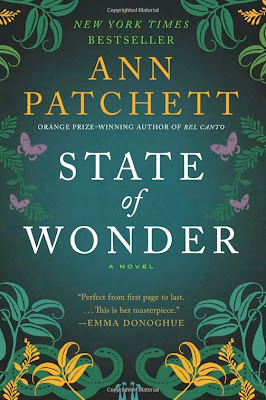 I’m about to remedy this, because I’ve since moved Patchett’s ‘Bel Canto’ from my ‘Been Meaning to Read’ pile, to my ‘Read it - Loved it’ pile. I kind of knew I would because she was recommended to me as someone in the same vein as Geraldine Brooks and Barbara Kingsolver … who I both love. So ‘State of Wonder’ can now come into my life and dazzle me too (though I’m dubious about everyone’s claim that it’s even better than ‘Bel Canto’. How is that possible?!) 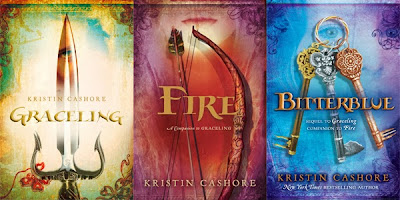 I actually had to read some of third book ‘Bitterblue’ when I judged the 2012 Inky Awards. But it became very clear, very quickly, that this is one series I didn’t want to skimp on by jumping into the end and missing all the good beginning and middle.


Where Things Come Back by John Corey Whaley 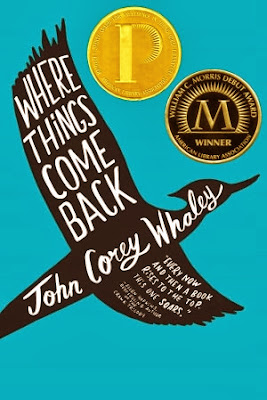 Winner of the 2012 Printz Award, I was actually about 80 pages into this book and really enjoying it … but then my brain couldn’t hold on to all the seemingly disparate threads and I had to let go, with a promise to try again at a later date. Look, it’s in the very blurb that it’s a book of unconnected events that eventually tie together beautifully – I’ve just got to psych myself up for it and be in the right frame of mind. 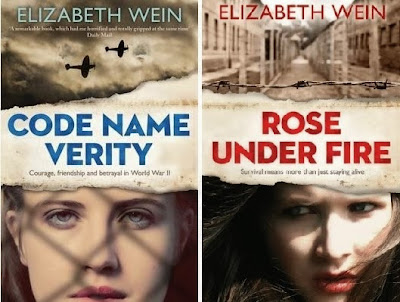 I have no excuse. This is a sure-fire contender for my ‘All Time Favourite Books’ list. I don’t know why I haven’t. I’m sorry, okay?! 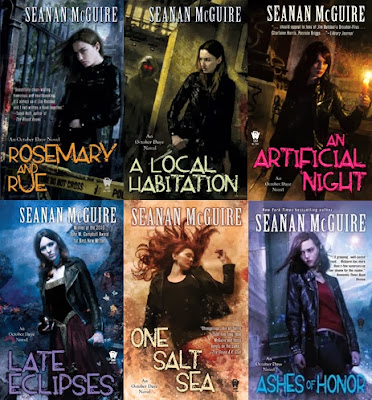 I have actually read the first book ‘Rosemary and Rue’, and on the strength of that went out and bought the next four books in the series. I keep meaning to read them on my holidays in one go, but never seem able to psych myself up for the emotional pummelling I know will be in store for me (the first book left me a bit of a wreck). Maybe this Christmas I’ll finally sit down and read 1-7!
Posted by Danielle at 9:00 AM

Email ThisBlogThis!Share to TwitterShare to FacebookShare to Pinterest
Labels: Been Meaning to