Interview with Pip Harry, author of 'I'll Tell You Mine' 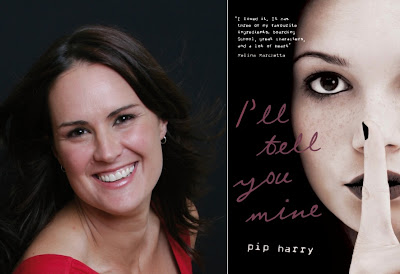 I recently had the pleasure of reading Pip Harry's young adult debut, 'I'll Tell You Mine'.
Harry is a welcome addition to the Australian YA scene, and I was delighted that I had the chance to interview her. I was doubly-delighted when Pip Harry even supplied me with photos from her days as a young adult! I am seriously thinking of asking every YA author I interview from here on in, if they'd be kind enough to let me post pics of their younger selves (seriously, how cool would that be!?)

Without further ado, here is the very cool Pip Harry!


I sent my manuscript out to agents with a query letter when I was nine months pregnant with my daughter, Sophie. I figured I wouldn't check my email or stress out as much if I had my hands full with a newborn! A few months later I got a phonecall from another Sophie - Sophie Hamley of the Cameron Creswell agency. We met up for coffee and she signed me up and sent the manuscript out to publishers. I signed with UQP not long after that and worked on the book with their dynamic Children's Book publisher Kristina Schulz and freelance editor, Jody Lee. I'll Tell You Mine became so much stronger through the exacting editing process! 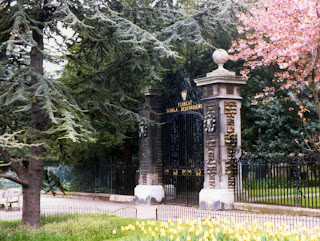 Q: How long did it take you to write ‘I’ll Tell You Mine’, from first idea to final manuscript?


The actual writing took about three years, with lots of meet-ups with my writing groups. It was a further two years in developments and edits with UQP. I couldn't believe how long it took - but in the end, the book really needed that time to breathe and find it's way. 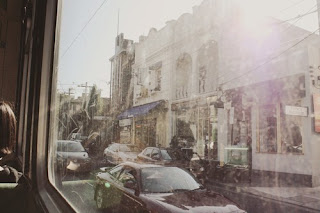 
Pantser! I like to discover how the story unfolds as I go along. That makes for quirky twists and turns that I don't expect. Like Lachy, the cute farmer love interest in ITYM - he just wandered onto the page from thin air as I was typing. 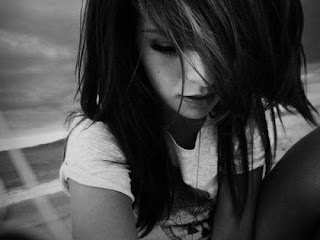 I first think of the main character/s and then usually a basic outline of the story (in my head) and I always know the ending. The theme usually emerges as I write and flesh it out. My main character, Kate, from ITYM was first a very strong voice that I listened to and wanted to write down - the rest just unfolded word after word. 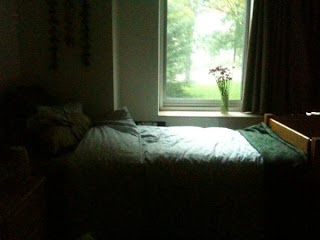 Q: You have quite a writing career! -Entertainment Editor for NW and Deputy Editor for TV Week, and Health & Travel Editor for Woman’s Day. What prompted you to turn to writing fiction –and young adult specifically?


I've been writing professionally since my early 20s - mostly on national weekly magazines. I used to read gossip magazines in class and then I found myself earning a living from knowing the names of Brangelina's kids! I had so much fun with it - interviewing huge stars and covering events like the ARIA's and Logies. As a travel writer I worked all over the world from African safaris to skiing powder in Japan and swimming with stingrays in Tahiti. Pretty good work if you can swing it! While I was working as a journo, I was studying writing fiction at night at UTS, and I knew I wanted to write a novel. I was first signed to a literary agent when I was 23 - and even though my early books never made it out into the world - since then I hoped I would one day be a published author. Writing for young adults came very naturally to me - I have no idea why! But every story I wrote that had a young character really appealed to other people and felt good to write. You've got to play to your strengths as a writer I think. 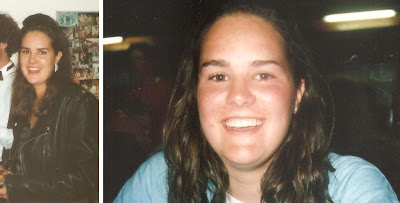 Pip Harry kindly provided photos from her own days as a young adult in high school! Photo on the right is Pip at her Year 12 formal ('prom' for any American readers) and on the left is Pip on her 16th birthday.

Q: You wrote a great post on your blog back in June, titled ‘High School Reunioning’, in which you had a bit of a reminisce about your school days at Melbourne Girls Grammar School. You also thanked your old MGGS boarding house friend (also called Kate!) in your acknowledgements of ‘I’ll Tell You Mine’. Just curious how your own school days inspired you in writing this novel, and if any real-life stories/characters pop up in the book?


The Kate I thanked in the acknowledgements is an old school friend who inspired the character of Maddy. Something about my friend Kate's free spirit as a teenager was transferred to Maddy! She is very thrilled and happy with being the inspiration for such a great character. My own school days were of course in the back of my mind while writing ITYM. I was also a rebellious teen and I spent some time in a school boarding house so I used those memories in the book. But I was a very different girl to Kate - I was extremely sports focused and had a big circle of friends. But I do think all teenagers at some stage feel isolated and misunderstood and so I think Kate's experiences are fairly universal. 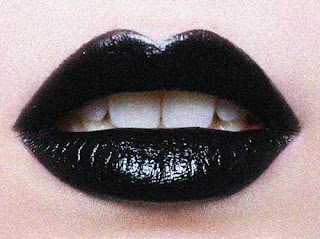 Q: Kate is a ‘Goth’, partly to stop feeling invisible, and also as a tribute to her music tastes. Just wondering what sort of research you did into the Goth lifestyle in writing Kate?

In my first draft Kate was an emo! But I had no idea what that was (or what a goth was either) so I did have to go away and do some research into goths and their music, clothing ect. I ended up really loving Kate's style and I often listened to goth music when writing!


Some of my favourites are The Perks of being a Wallflower by Stephen Chobsky; Norwegian Wood by Haruki Murakami; Grafitti Moon by Cath Crowley; The Idea of Perfection by Kate Grenville; Breath by Tim Winton; Raw Blue by Kirsty Eager; Looking for Alibrandi by Melina Marchetta. 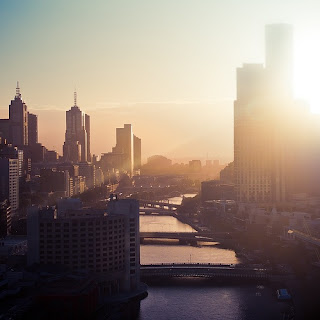 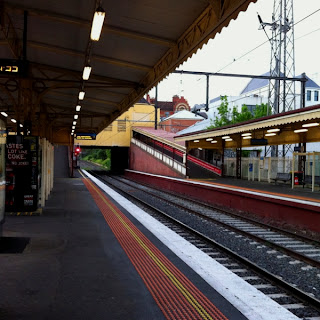 
Never, Ever, Ever Give Up! If I had quit after my first rejection I would have stopped writing years ago. It took me over a decade to get published and it was easily the hardest thing I've ever done with countless setbacks and disppointments. I just stuck to it with a dogged determination and that made all the difference. And also, remember that not everyone will like your work but that doesn't mean it's no good. Just keep believing in your voice, keep polishing your skills and sharing your work with others for feedback.

Q: What are you working on now? And when can we expect your next novel to hit the shelves?


I'm working on a YA novel which focuses on a brother and sister who are training for the Head of the River rowing regatta. I hope to have a first draft finished by the end of this year, but it's anyone's guess when it will be out in bookstores! I'm planning a writing camp with my brother (also a writer) in October, at our aunts farm in Victoria. Hopefully that will help progress along! 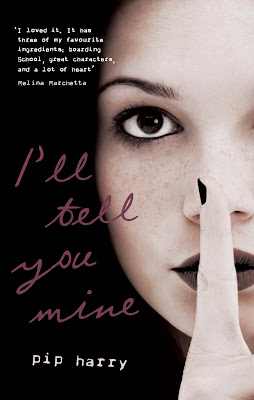 Email ThisBlogThis!Share to TwitterShare to FacebookShare to Pinterest
Labels: Australian Women Writers, Australian YA, interview, Pip Harry, Q and A, YA