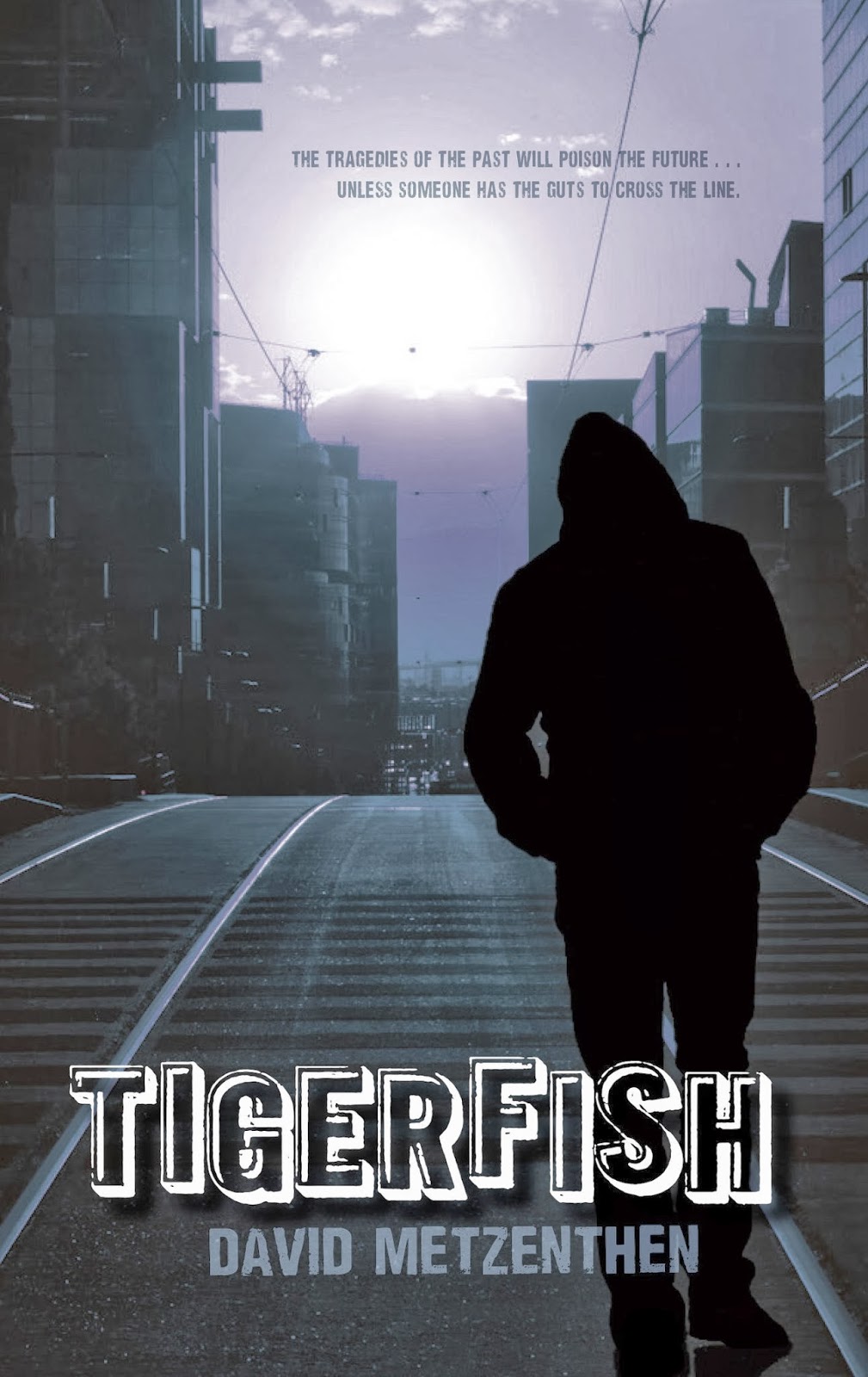 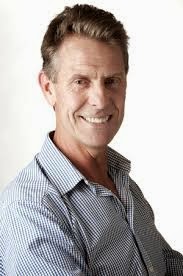 I recently had the great pleasure of reading David Metzenthen’s latest book, since the release of his 2009 award-winning ‘Jarvis 24’.

‘Tigerfish’ is a grand book to be reacquainted with Metzenthen, one of the best young adult authors writing male voice today. When Penguin offered me the chance to ask him some questions and pick his brain, I couldn’t very well refuse;

I was first published through the slush pile and that first letter of acceptance made for a happy day! Like, really happy. 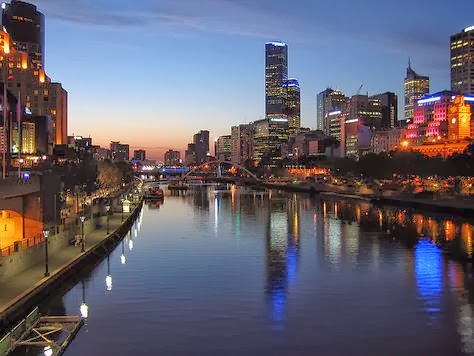 I both plot and then see what turns up on my walk with my dog. I always have a beginning, and I always think about possible endings as I go.... I think about books for up to a year or two before starting, and that helps plan in my mind! 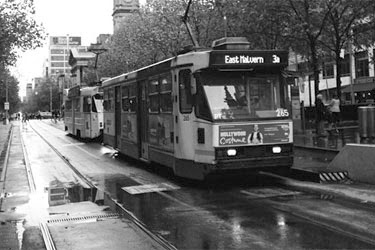 Q: How long did it take you to write ‘Tigerfish’, from first idea to final manuscript?

It took about three years to get Tigerfish up and about – but the publishers had it for over a year, so normally it doesn’t take that long! I was growing old waiting for it, I will say.


Q: Where do story ideas generally start for you? Do you first think of the character, theme, ending? Or is it just a free-fall?

I think of characters first – no, places! No, anything that seems like a skyrocket of an idea that suggests more and more things... and the idea has to have a meaning to me, like a serious underlying reason to write the thing... a reason that says something about how people live.. or try to live . 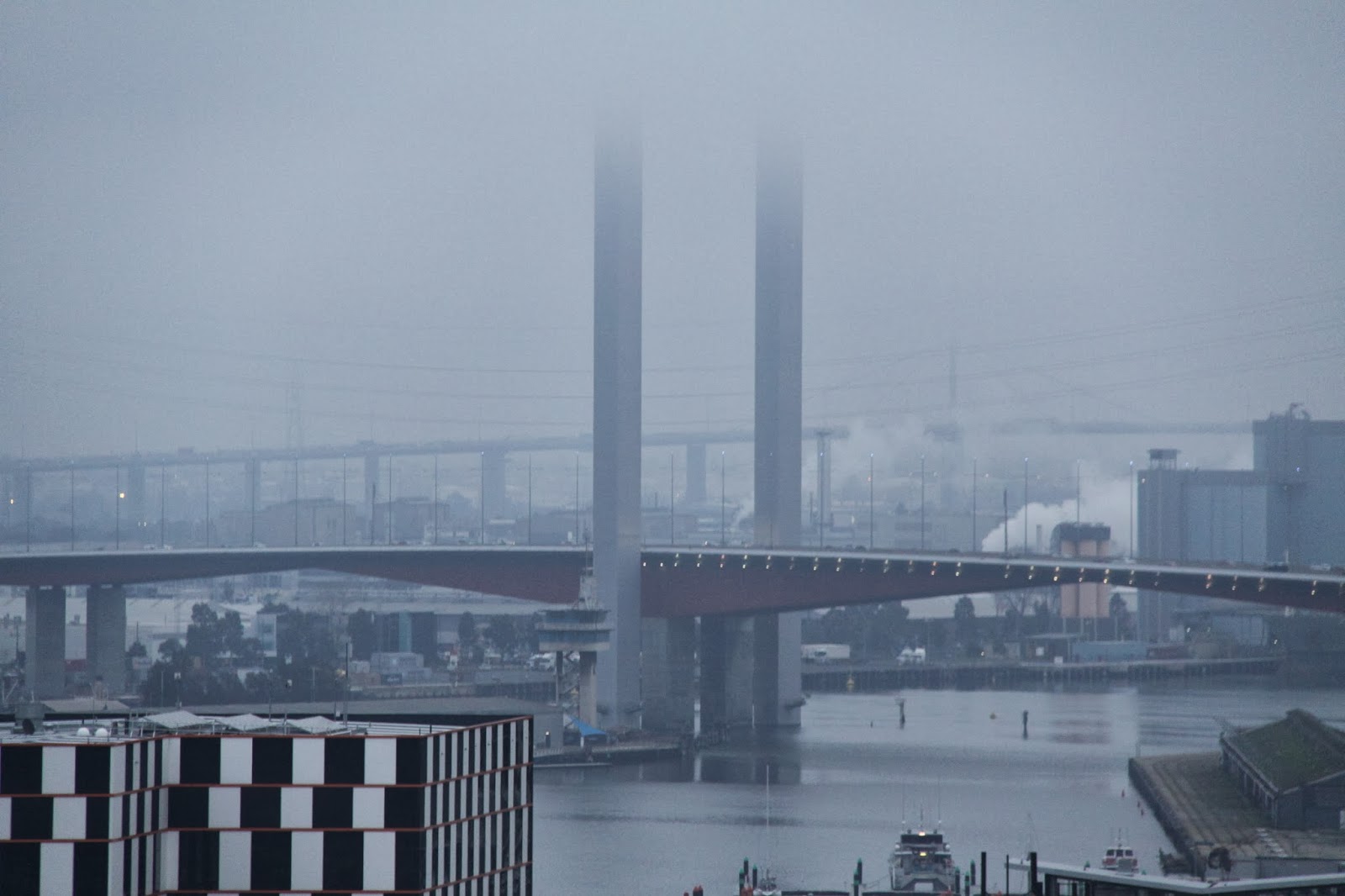 Q: So many of your books are grounded in nature – the beauty of the Saint Helena Bay setting in ‘Boys of Blood & Bone’ and Tiff Porter’s love for her country town in ‘Tiff and the Trout’. But ‘Tigerfish’ is very much about characters living in the urban jungle, so far removed from nature (like Ariel who works in a surf shop but has never seen the sea). What prompted you to write something so urban and gritty, and such a departure from your other books?

I wrote about Melbourne because I love it and I fear for it; as it is developing in a typical political style where people are not always looked after first – but political spin is....
I  see Melbourne as a great city of many parts, not all parts wonderful, but many interesting – like shopping centres, because for some people they are refuges, and I wanted to look at what they are, and how they seem to operate.... 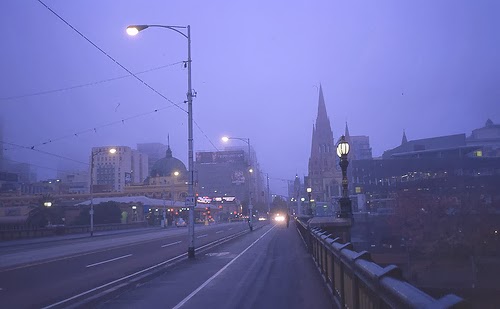 Q: Melbourne feels like another character in ‘Tigerfish’, and you capture the city so beautifully. I particularly liked, “the wind blows through the place like a vampire spirit on the hunt for body heat.”. You live in Melbourne, so you obviously know the city well – but what suburbs were you most inspired by? Did you go on Melbourne writing excursions to capture the city just so?

I find the Melbourne of my imagination the most inspiring – when I mix the past with the future and try to drill into its character. I invented this suburb of Templeton, and it’s not any suburb really – but it might be like some. I am a tree hugger and I like trains and things – so Melbourne speaks to me...coffee, of course! The river/docks/Collins Street... the people... the footy... the winter!!!!!!!!!!!! 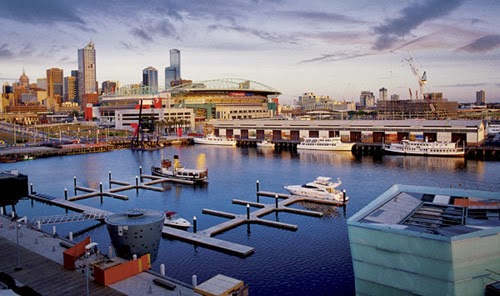 Q: You write teen character so well - in 'Jarvis 24' and now 'Tigerfish' it strikes me that your dialogue rings very, very true. What's your secret to portraying teen character so authentically? Do you do a lot of eavesdropping on public transport?

I’m not an intentional eves-dropper, but I like to hear how other people do speak so... but most of my dialogue I just sound out in my head, fast, and then see how it stands up... I don’t worry about too much about slang as it dates everything, and I’ll get it wrong anyway. I look for rhythm and nuance – maybe sometimes I find it! 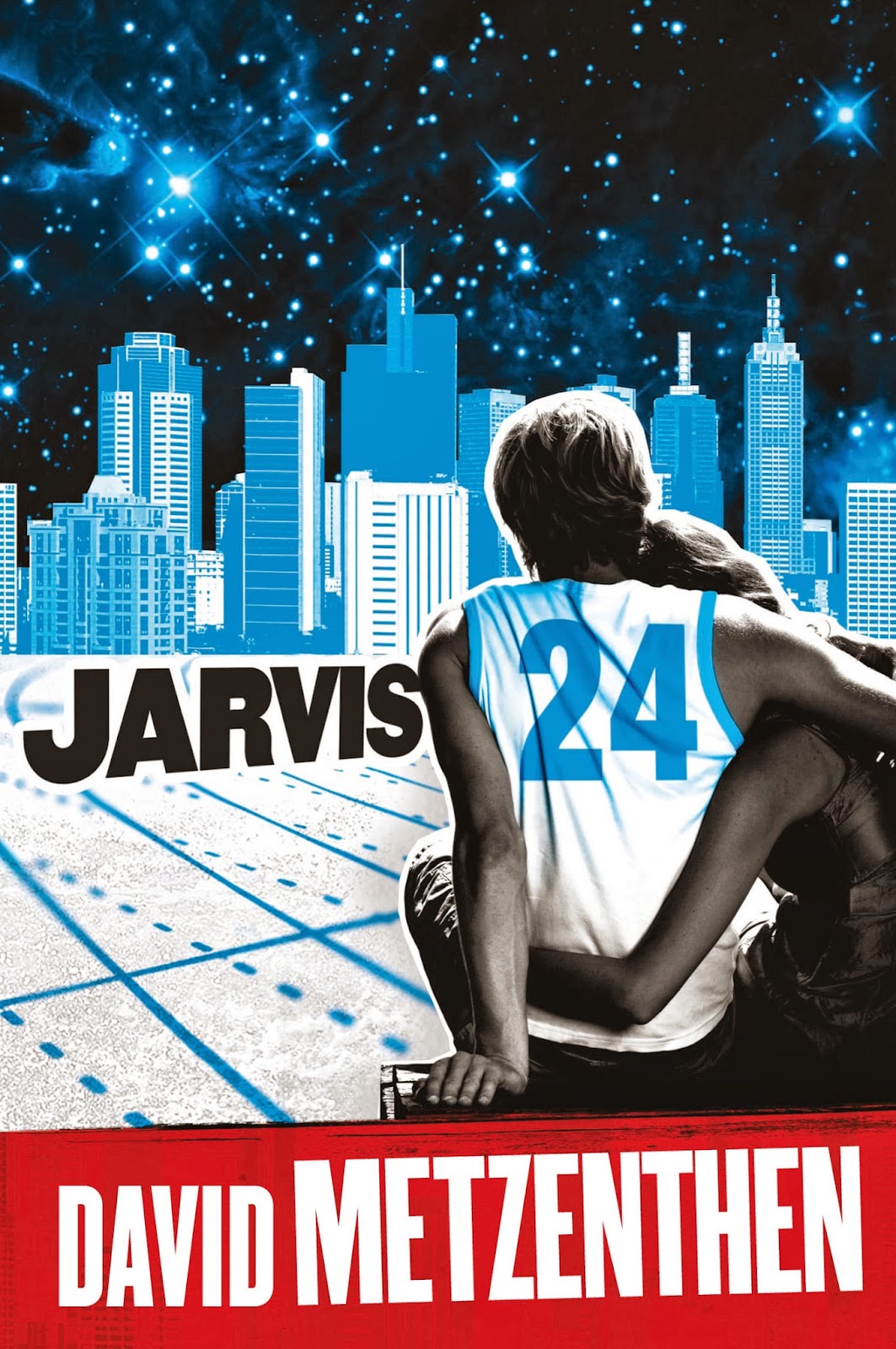 I like writing for young people because they’re people I care about; and for some reason I seem still to be able to do it, as I hope story is the essence, and not knowing which jeans are now cool. And for some reason, the stories flow for me, but for adults, I struggle... but I hope to improve. 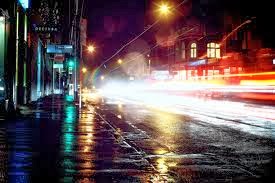 I have completed a MS on Australians in combat in Vietnam that is at two publishers, I have a picture book coming out with Allen and Unwin called, One Minute’s Silence, and I am working on an outrageous adventure for younger readers that sees my character, George, travel around the world, sometimes by private jet. Dates to be announced!!!!!!!!!

I like Jack Kerouac; especially On The Road and Lonesome Traveller. Henning Mankell is really good, Hemingway can be great... there are a hundred and fifty (thousand, probably) brilliant writers, but naming them gives me a headache... 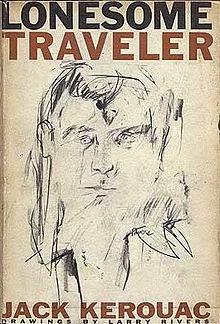 Advice to young writers: read/imagine/think...tell a story that matters to you about things that matter to you. Develop your style/listen to yourself, and when your writing looks as good as it can be, go on... then re-write. I like to write slowly and carefully... travel far or near, spend time thinking... walk... listen to everyone  including yourself (hard!)  Only write if you want to do it... because you need energy to finish stuff, and you won’t finish unless you like the story –  writing can feel like torture. Get a part-time job! Find someone really intuitive to read your stuff and make gentle suggestions. Don’t just listen to anyone you don’t trust. Keep your big ideas private until you’ve done the work! Hang in there.

Tigerfish is now available at all good bookstores.
Posted by Danielle at 11:21 AM

Email ThisBlogThis!Share to TwitterShare to FacebookShare to Pinterest
Labels: Aussie YA, Australian YA, David Metzenthen, interview, Q and A