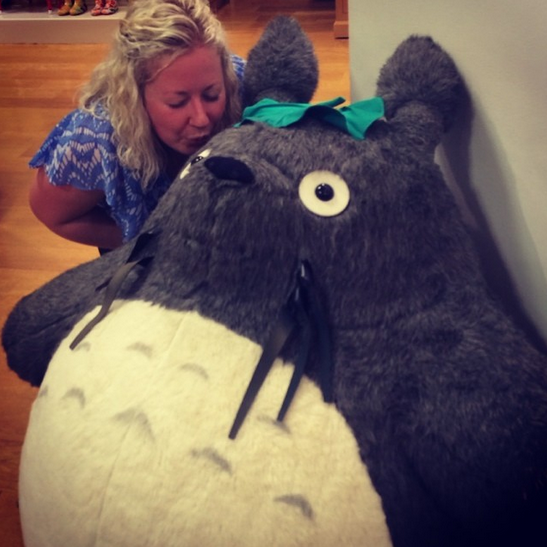 Had the most amazing time in Japan, I already want to go back.

So here are a few snaps, and I'll have some book reviews of my holiday-reading up soon! 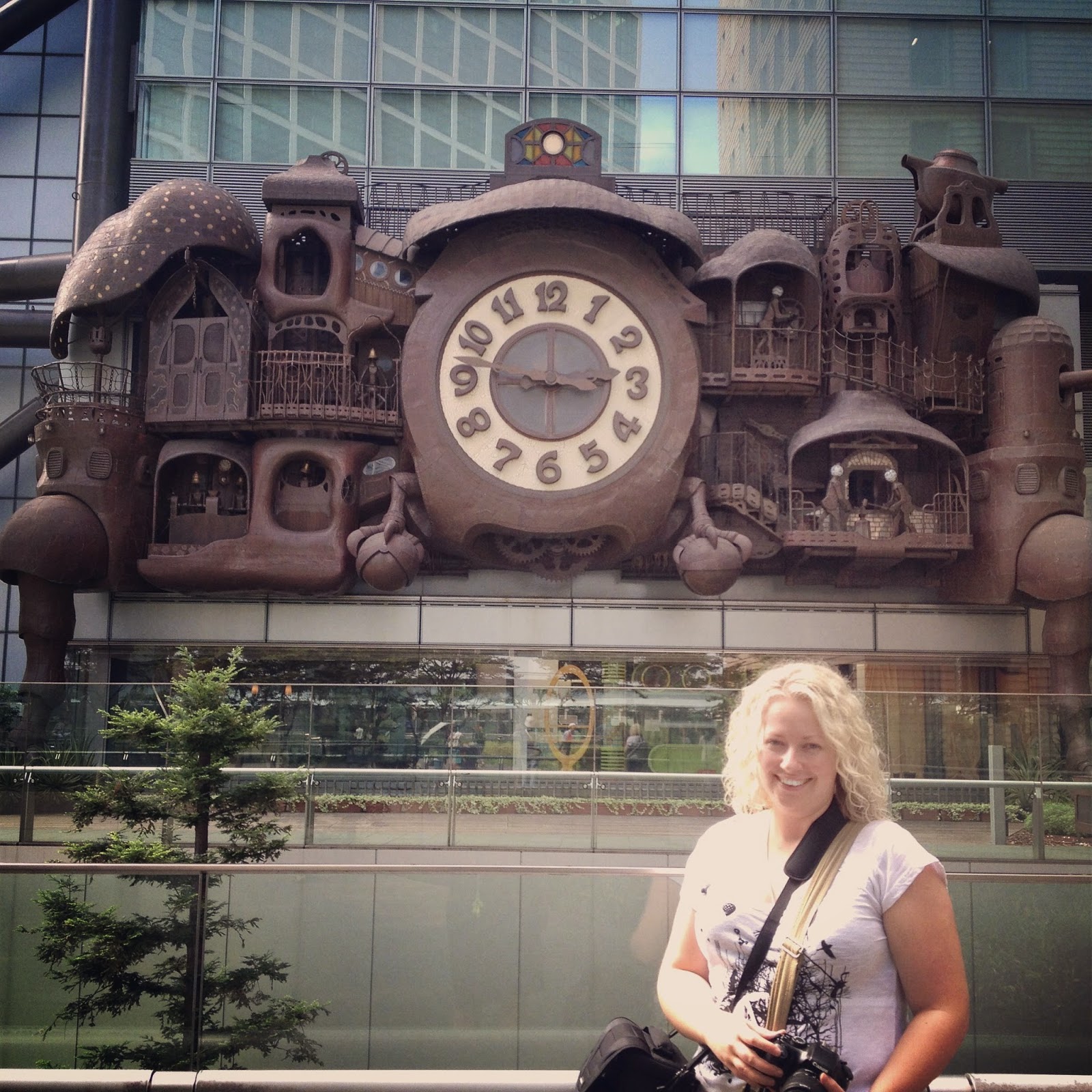 This was right near our hotel in Tokyo: a steam-punk themed clock designed by the famous Hayao Miyazaki of Studio Ghibli. 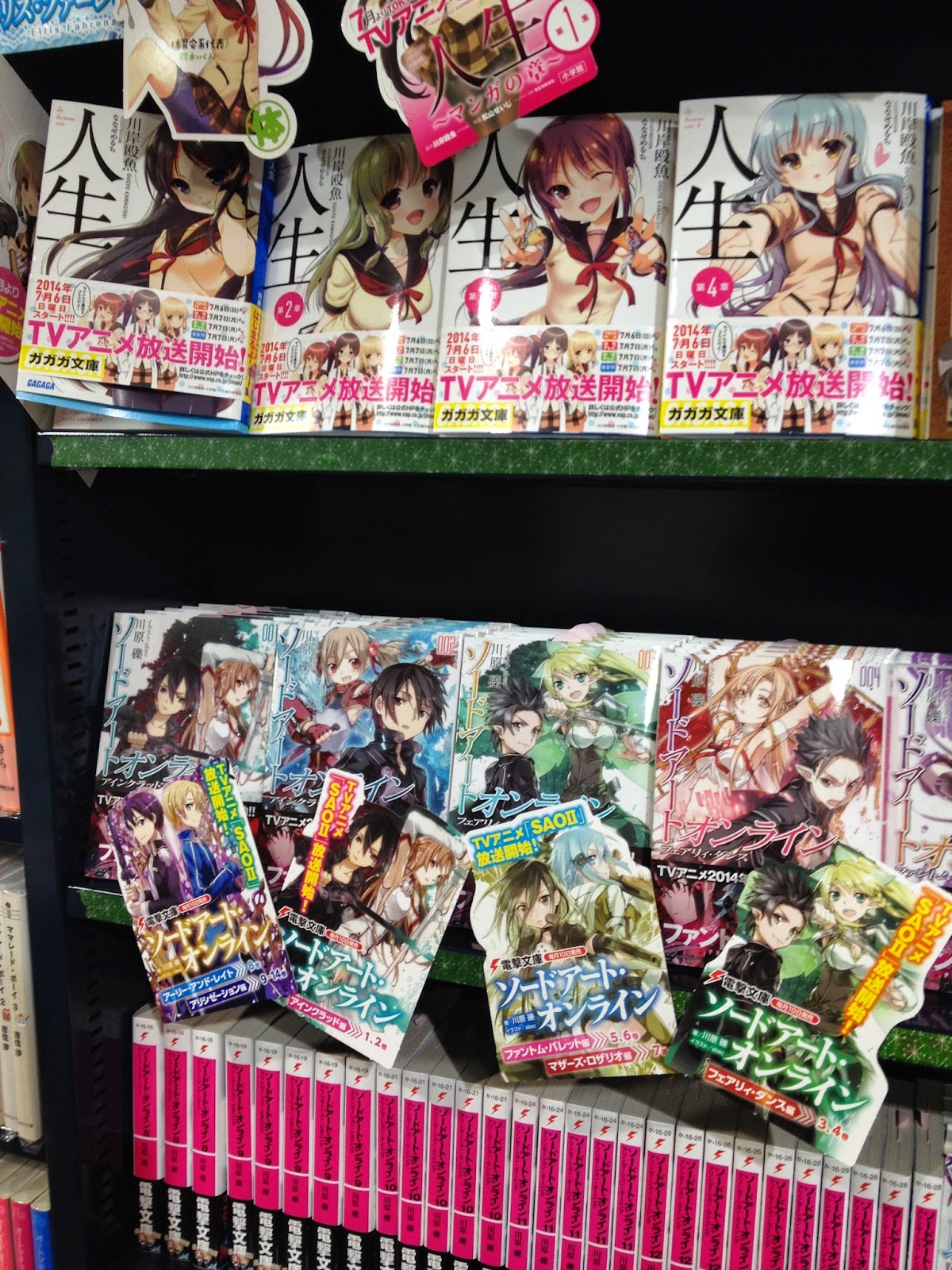 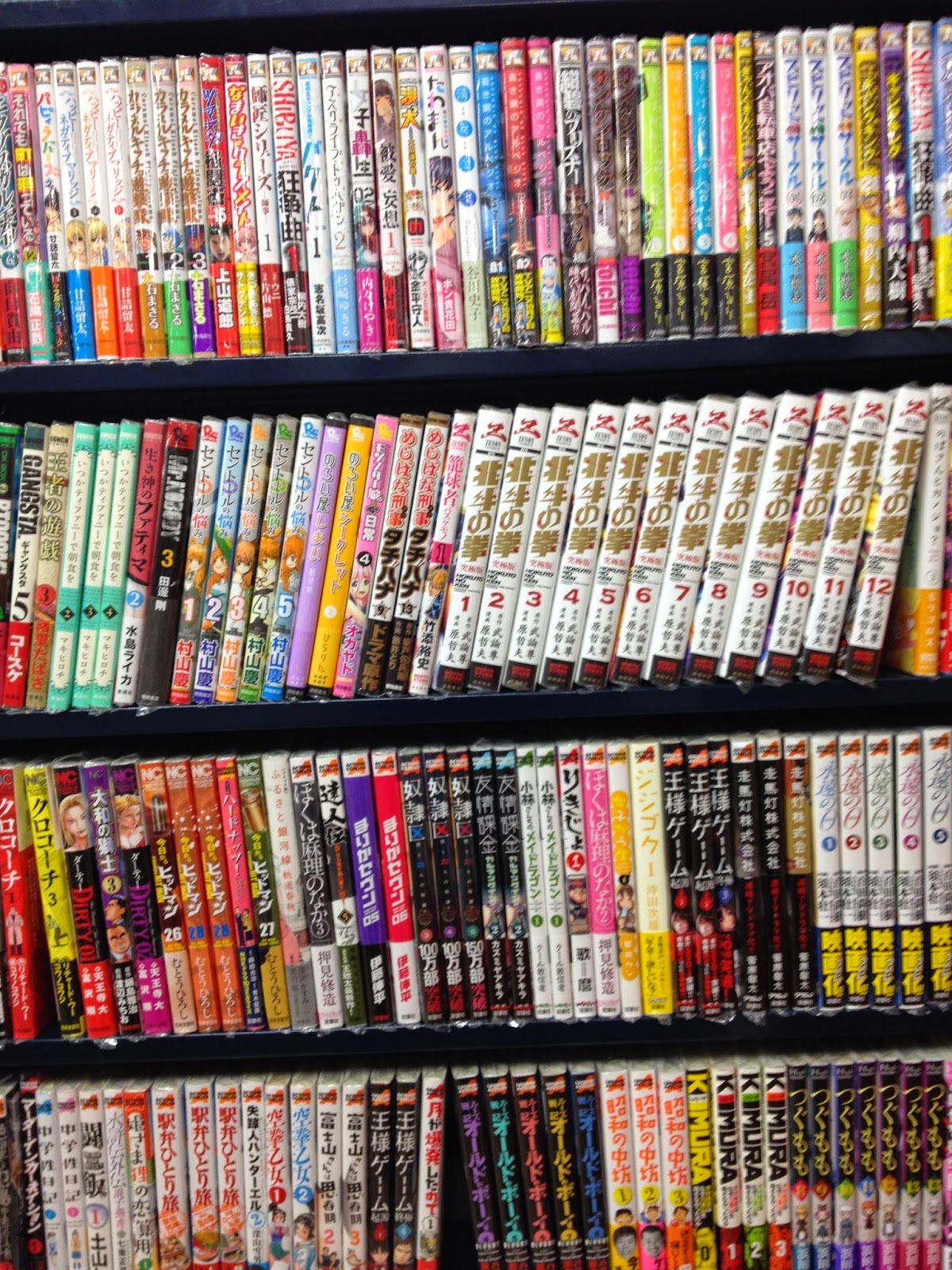 My first encounter with manga in Japan! 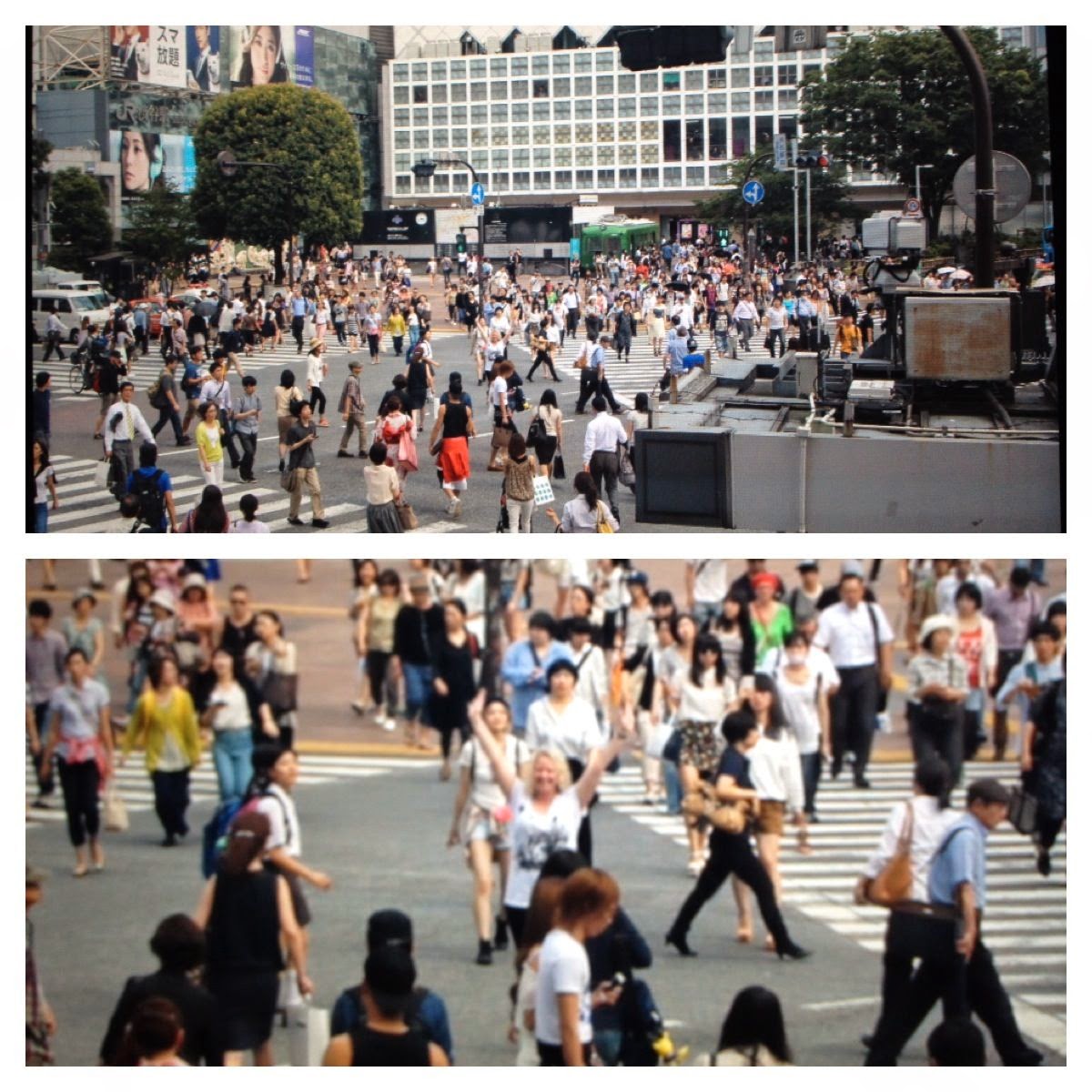 Shibuya Crossing in Tokyo - that's me!

So, I was a real geek and looked up where Lost in Translation shot around Tokyo, and found some movie trivia that said Sofia Coppola filmed lots of the Shibuya scenes from Starbucks - so that's what we did too. 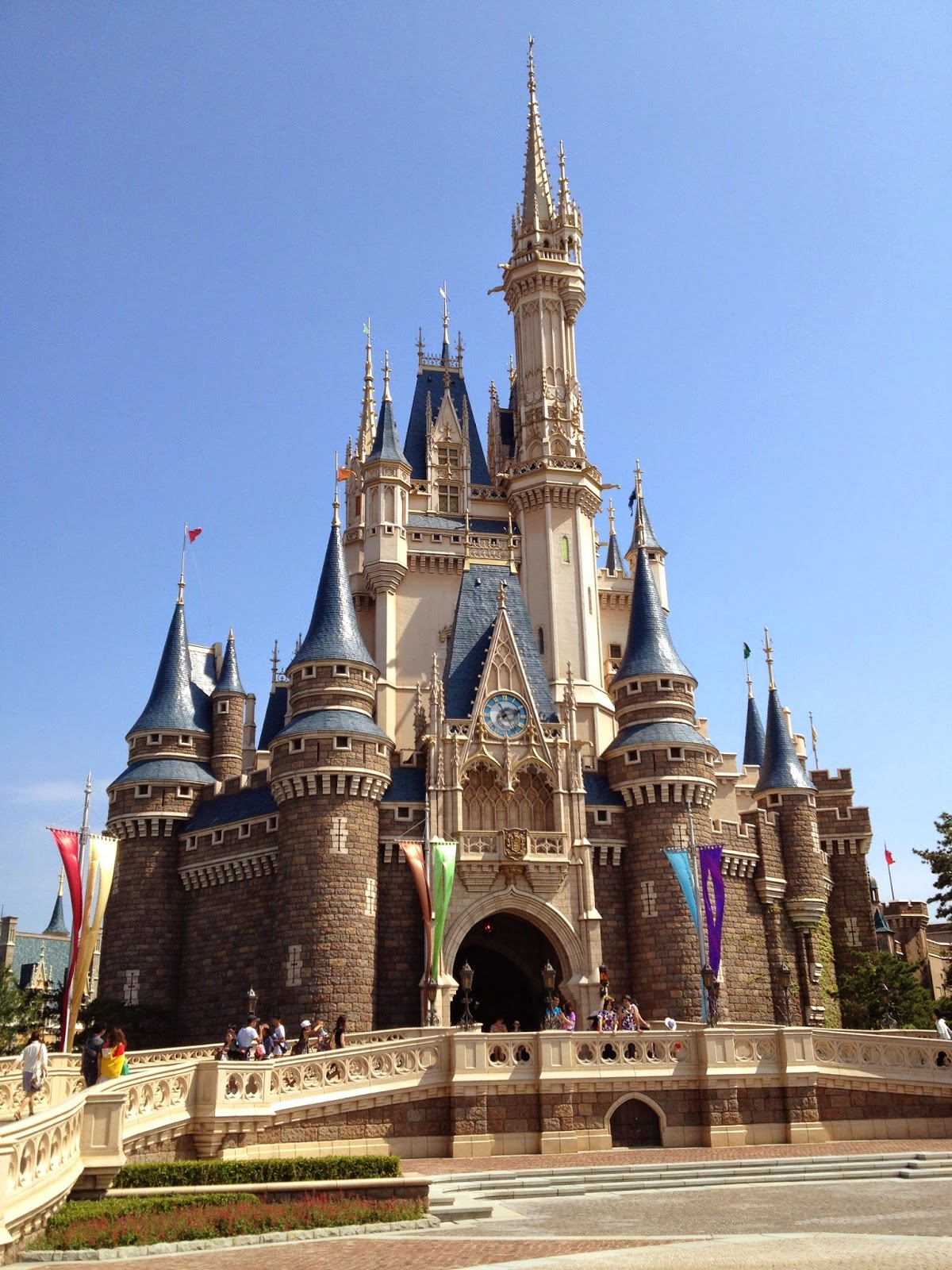 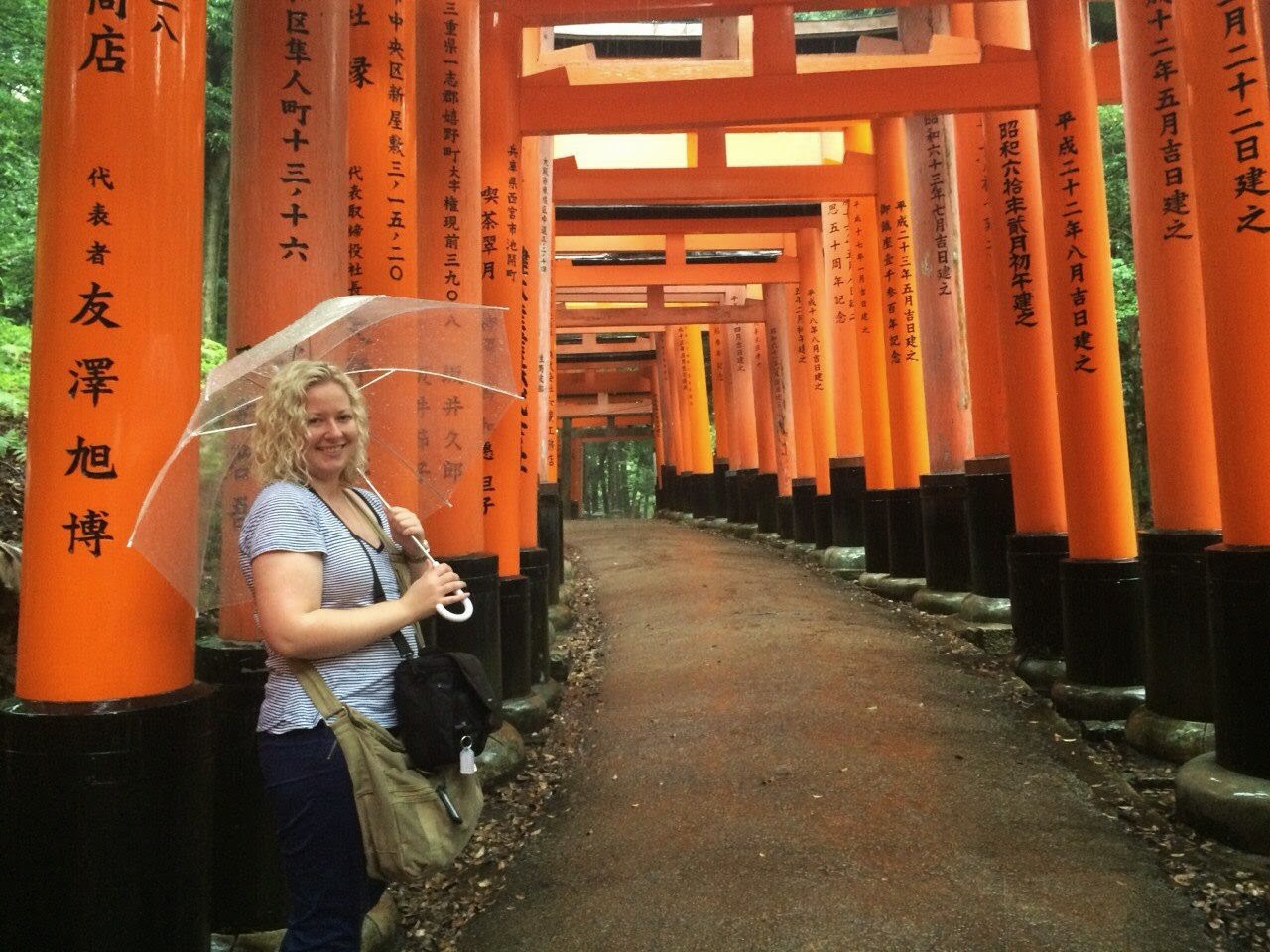 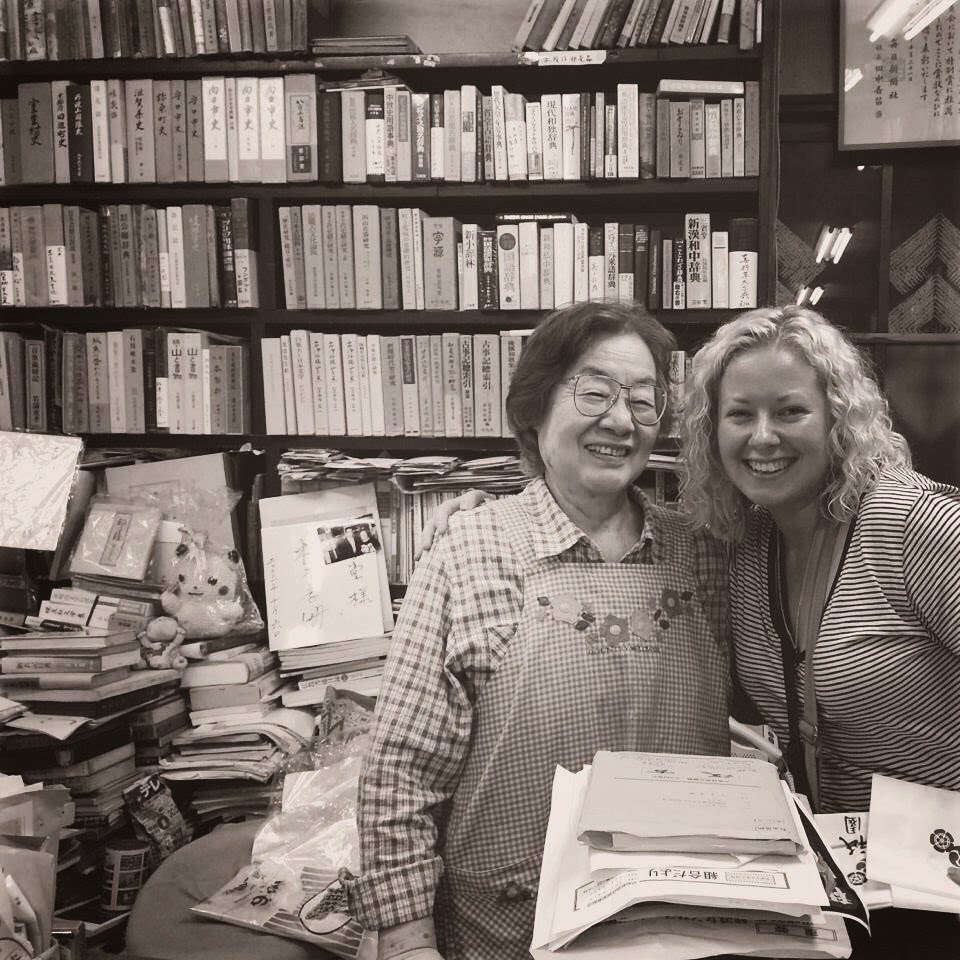 Secondhand bookshops in Japan are the absolute best, and most amazing places to find hidden treasures. I paid $3 each for about 10 painting prints. 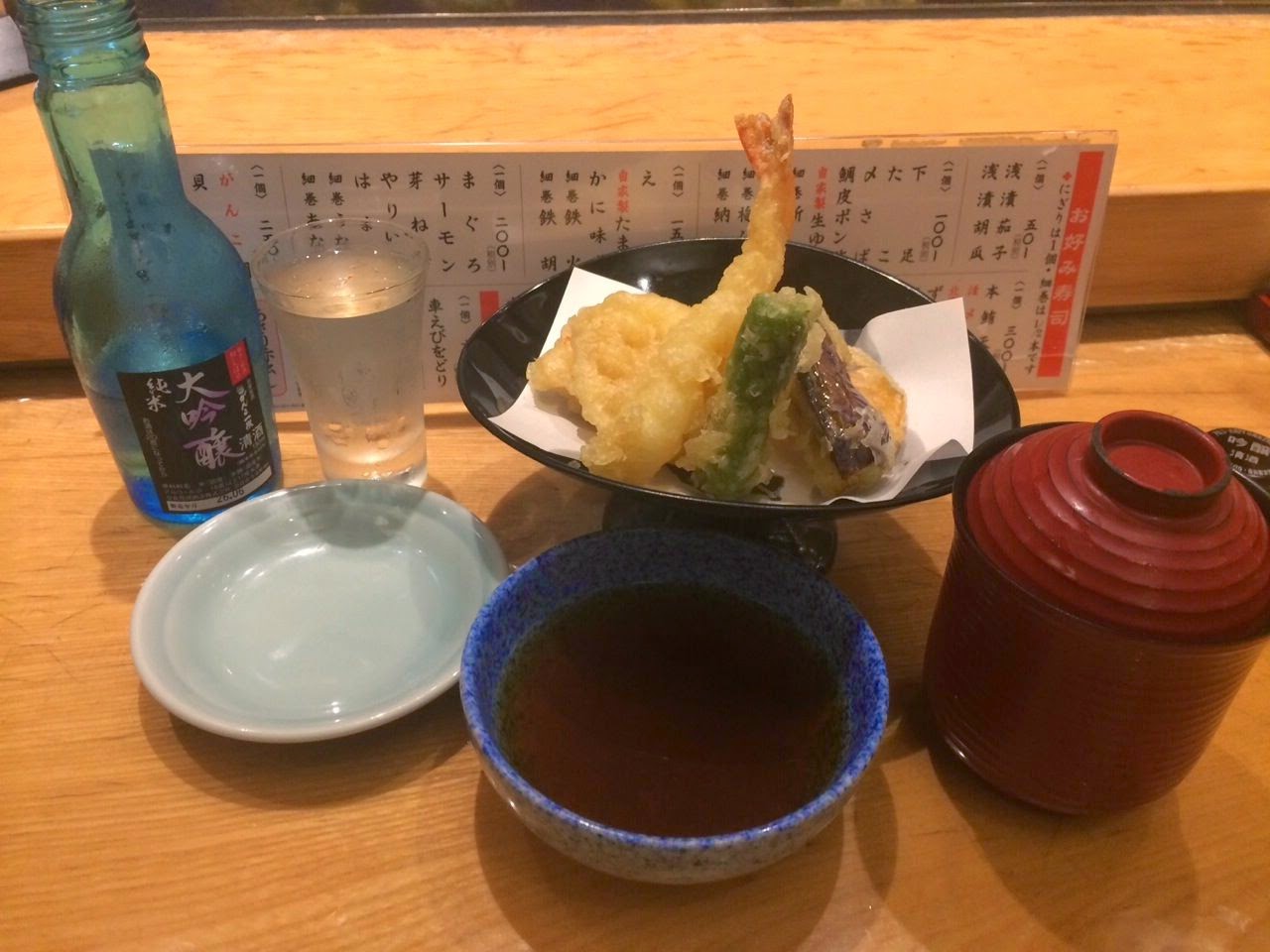 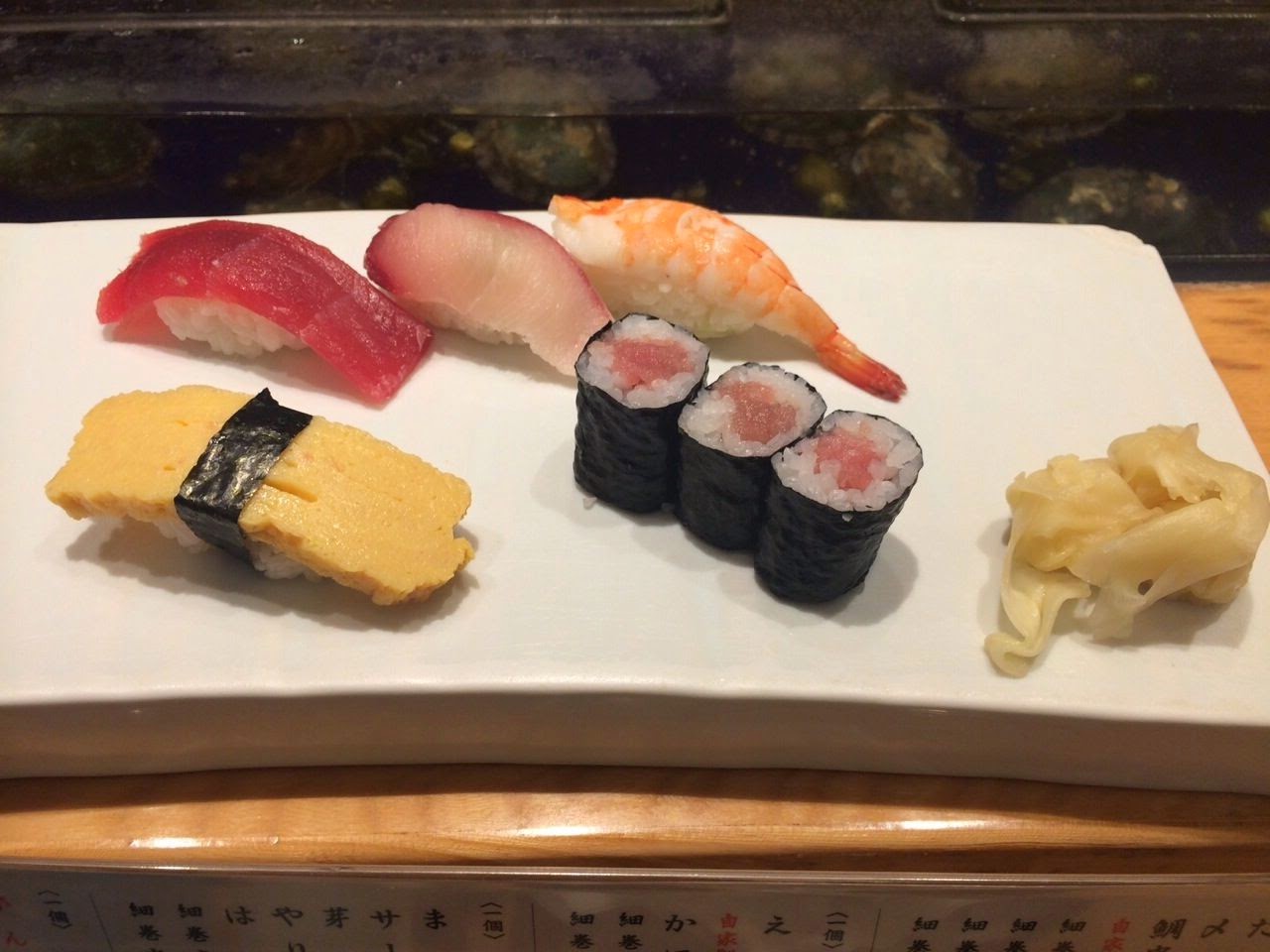 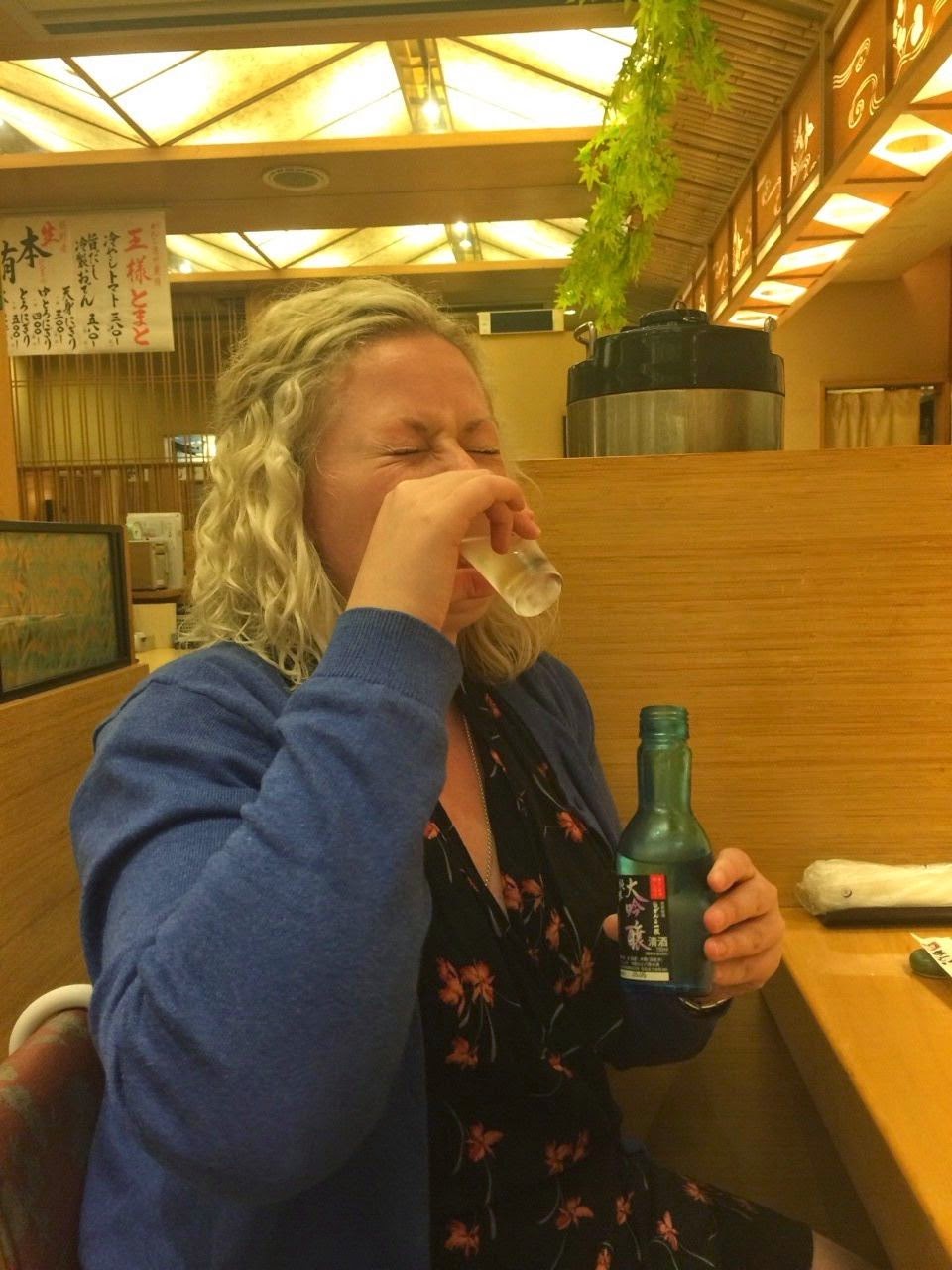 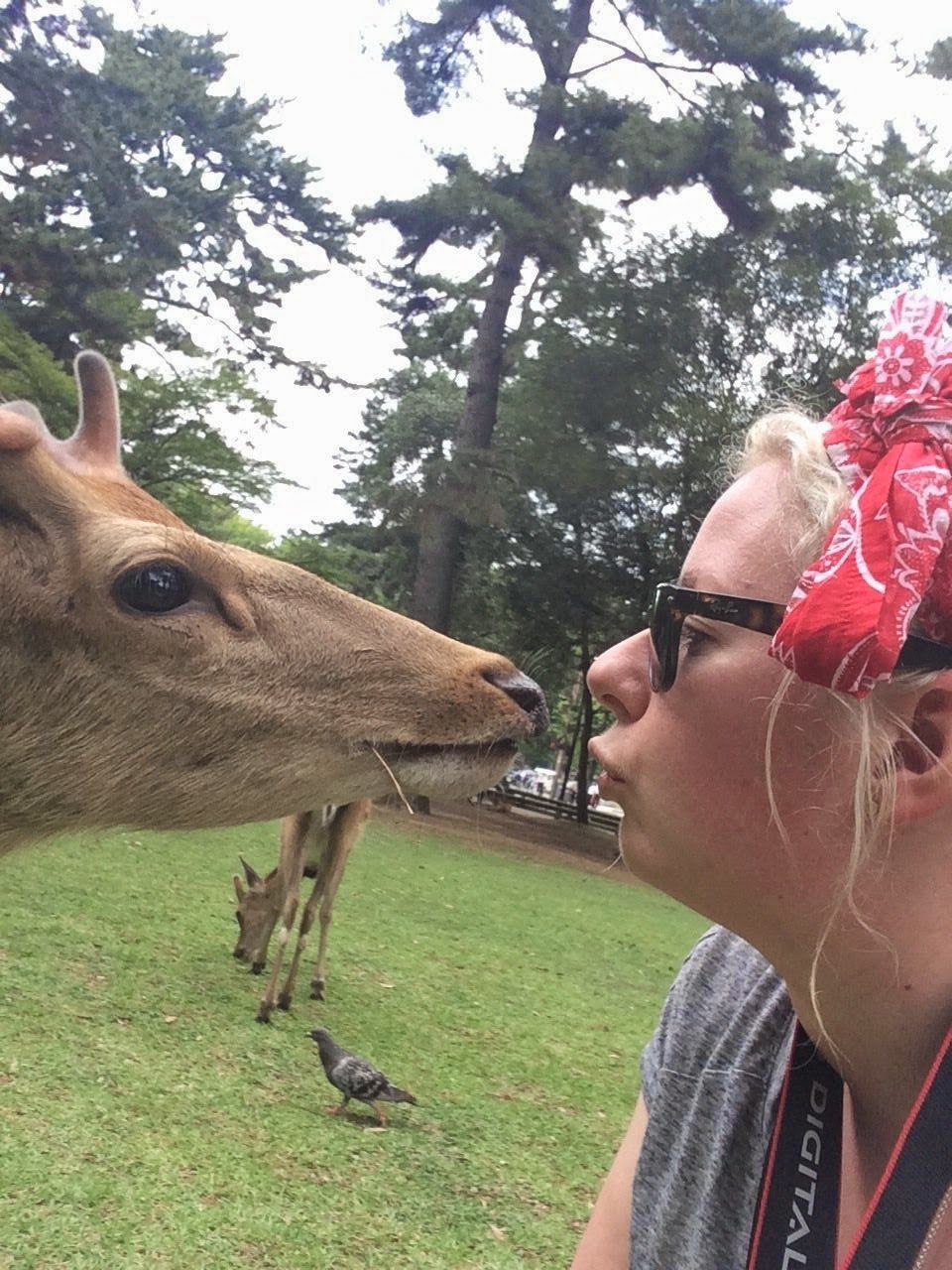 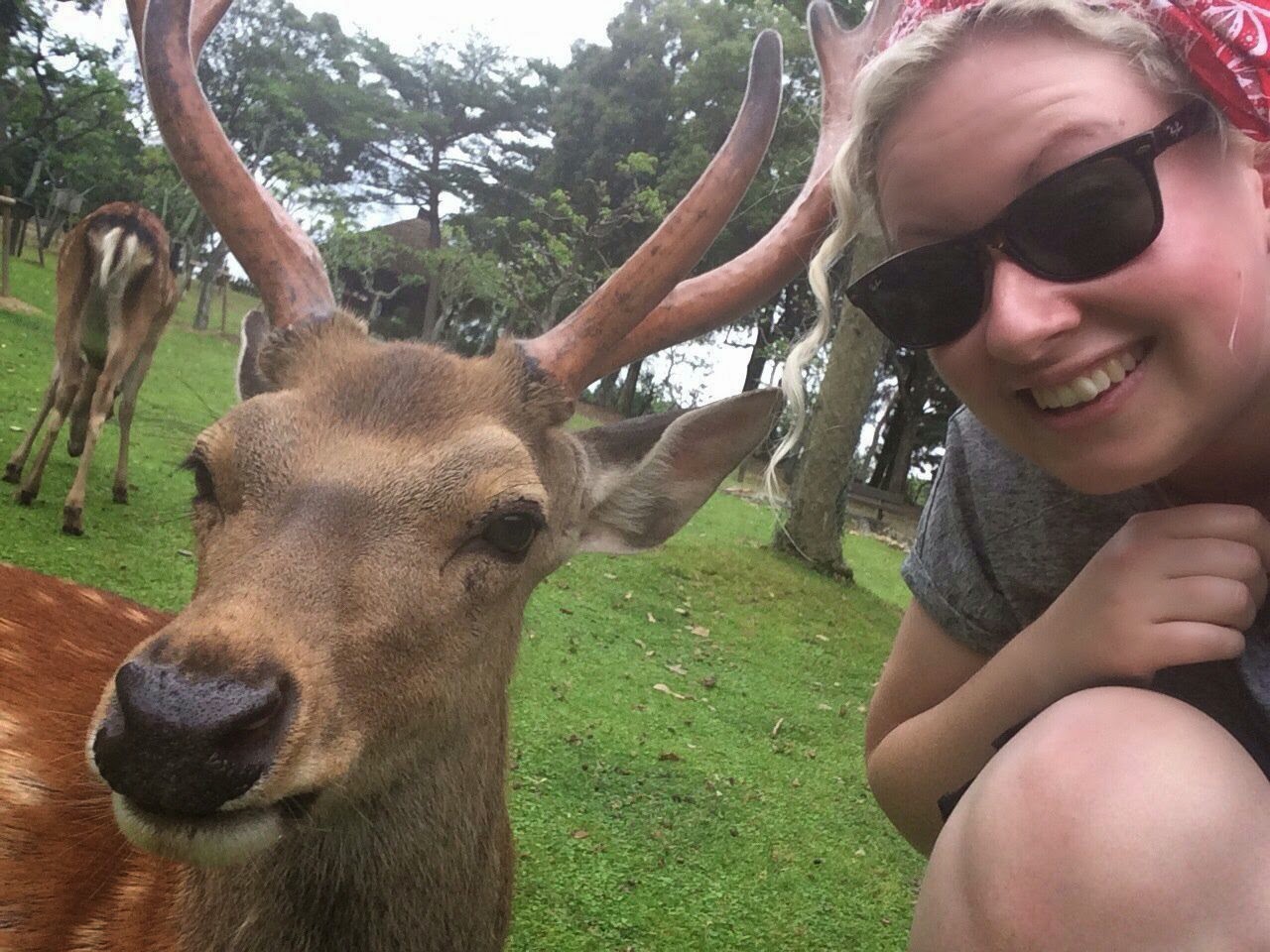 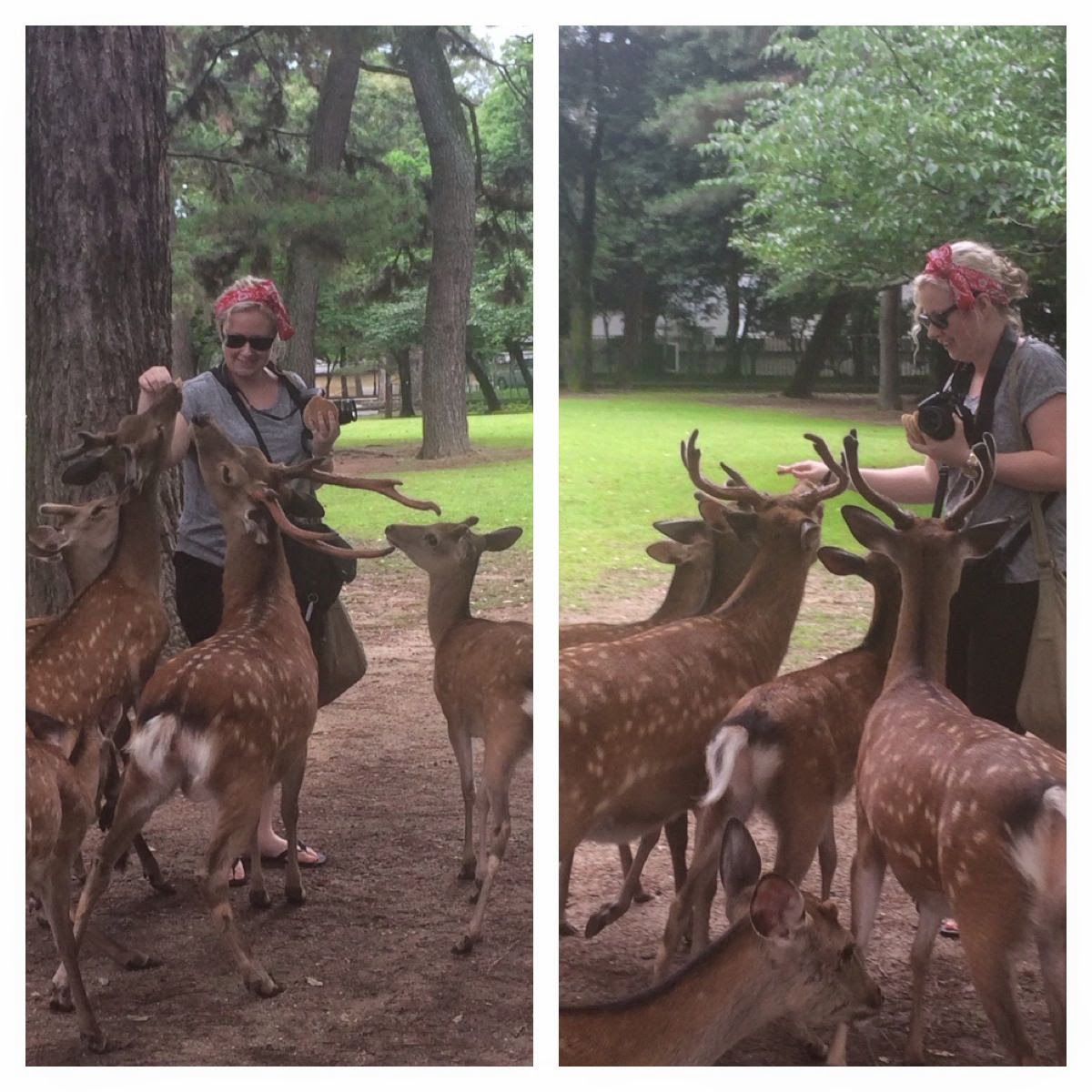 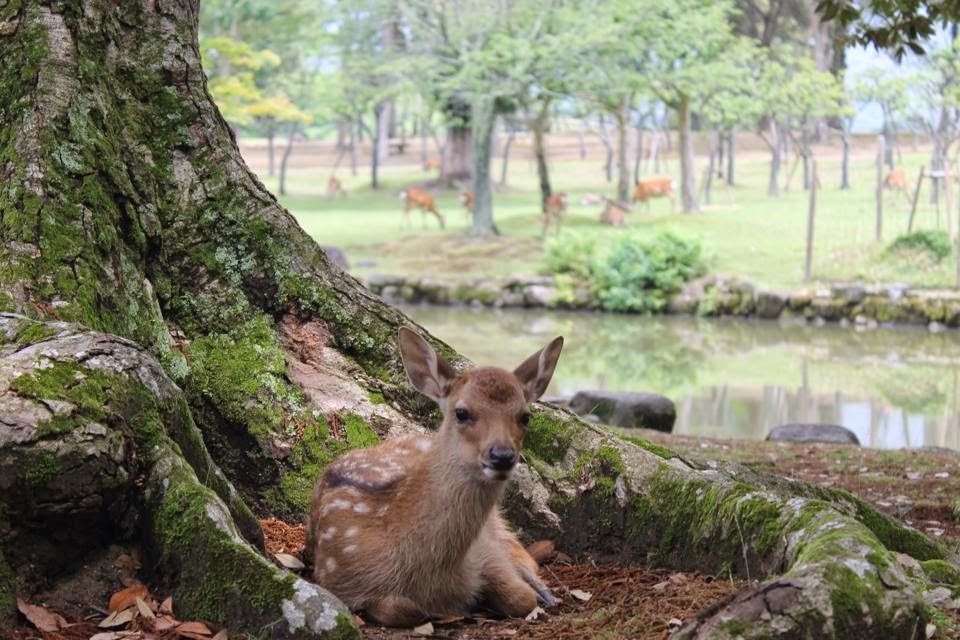 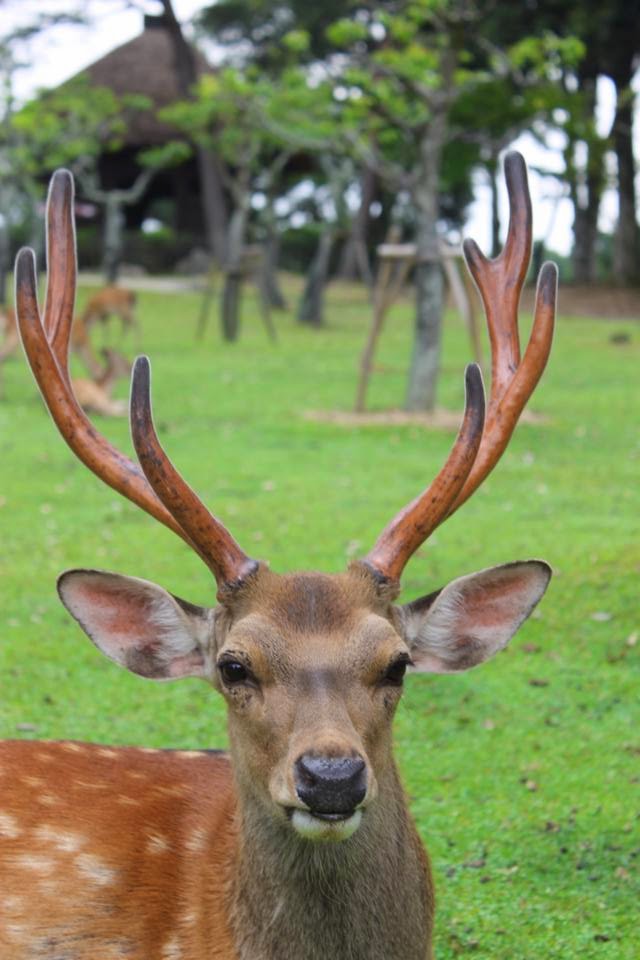 Nara Deer Park, about an hour out of Kyoto, was my absolute favourite. Especially because we walked a little further away from the main entrance, to a secluded park where there were dozens and dozens of deer, but not another soul around. Perfect. 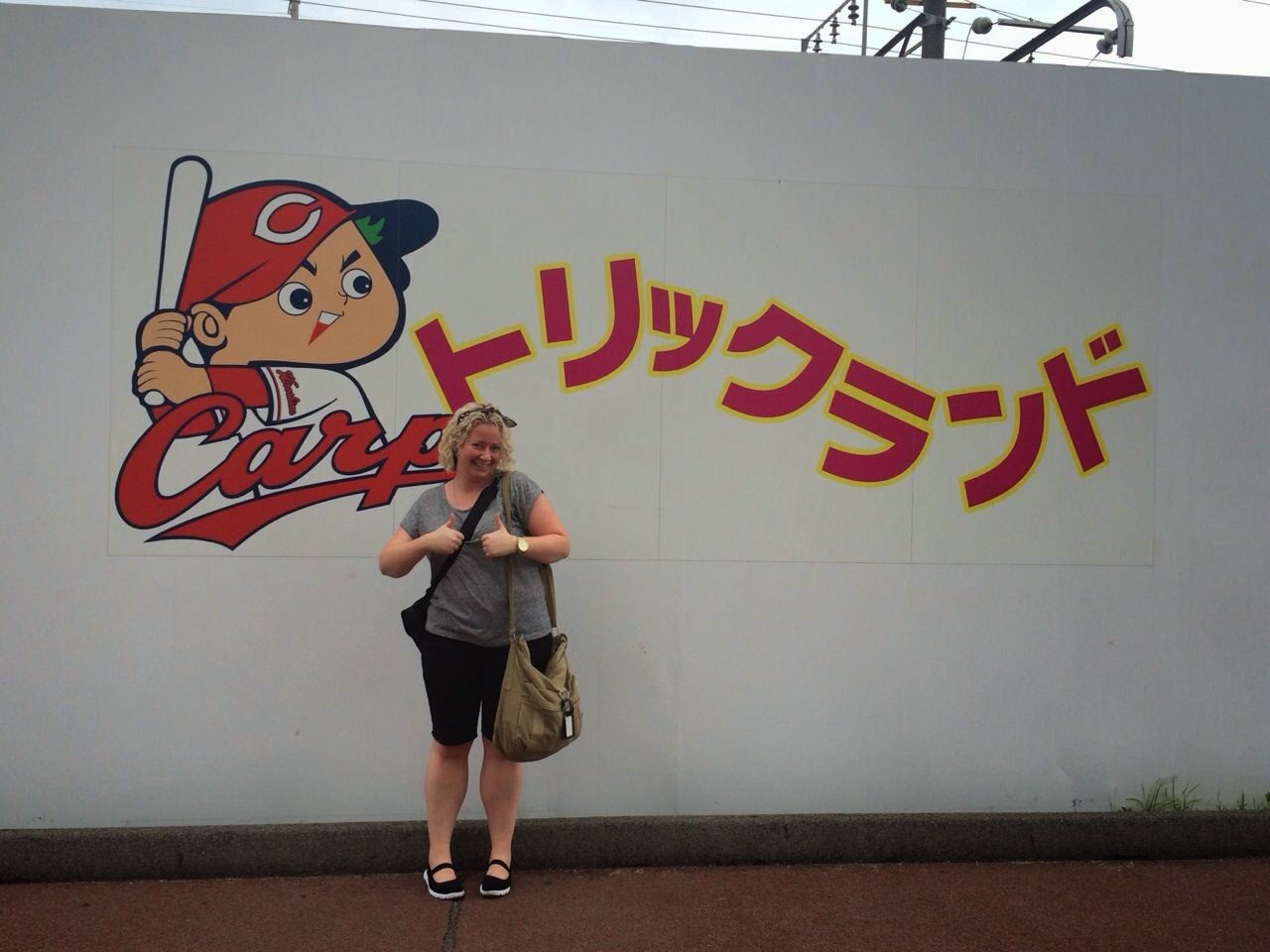 There was a baseball game on the day we arrived in Hiroshima, so we tagged along to support local team - Hiroshima Toyo Carp.
I can't say the game itself was overly thrilling, but crowd enthusiasm was astounding! 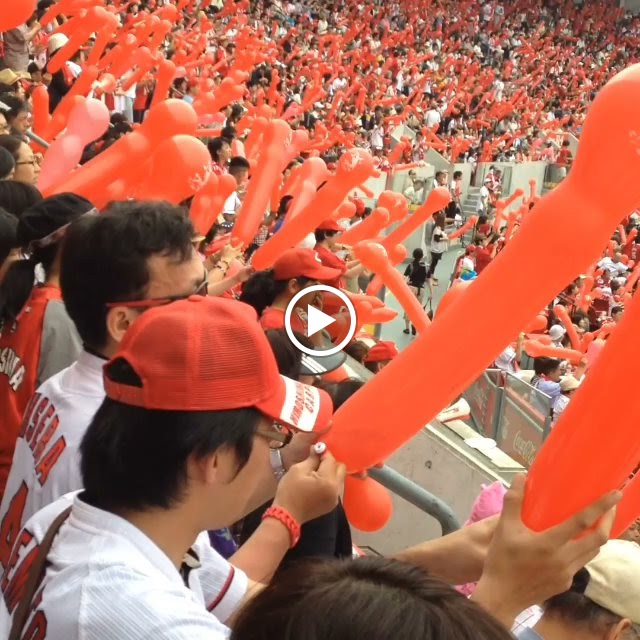 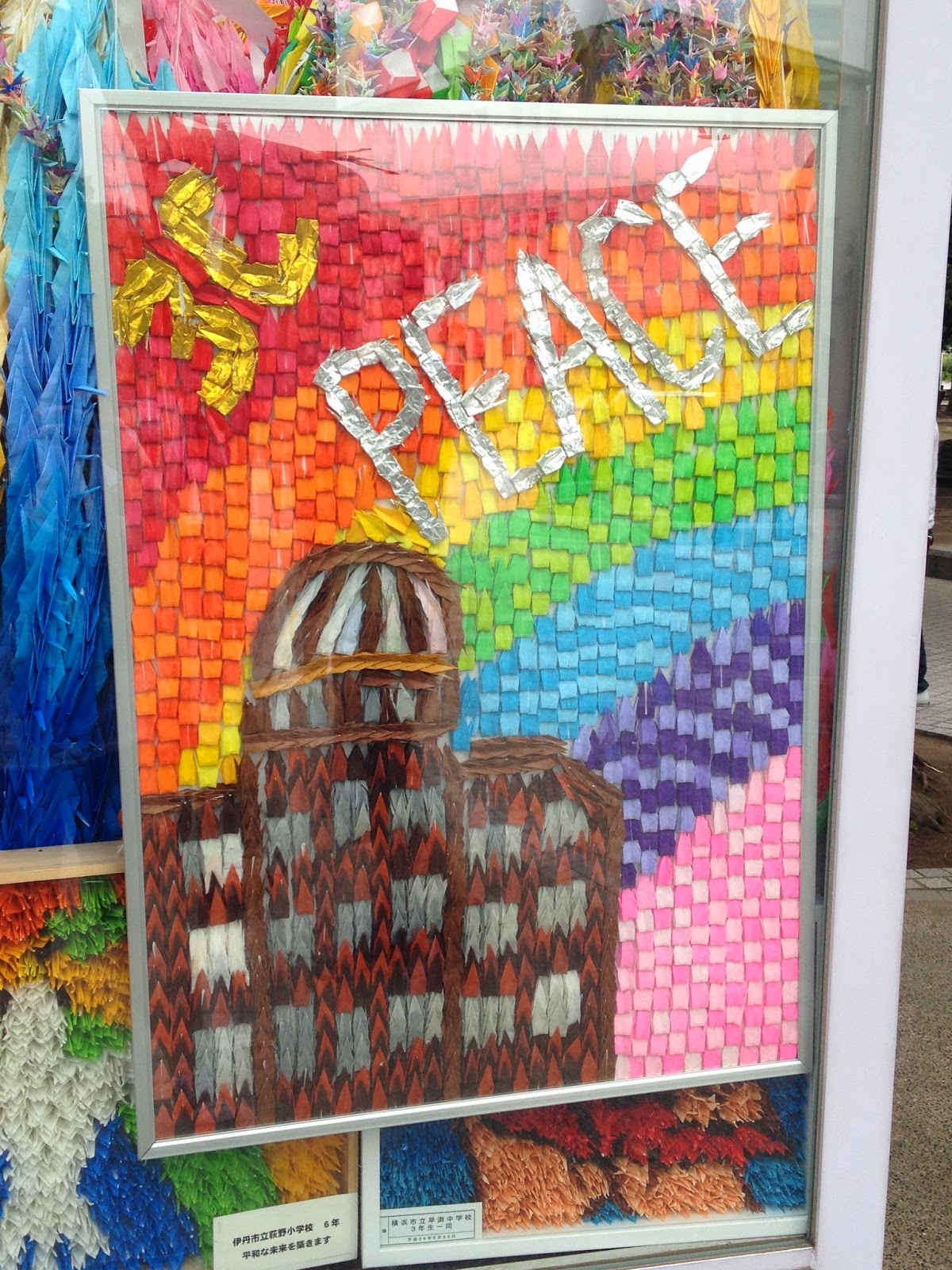 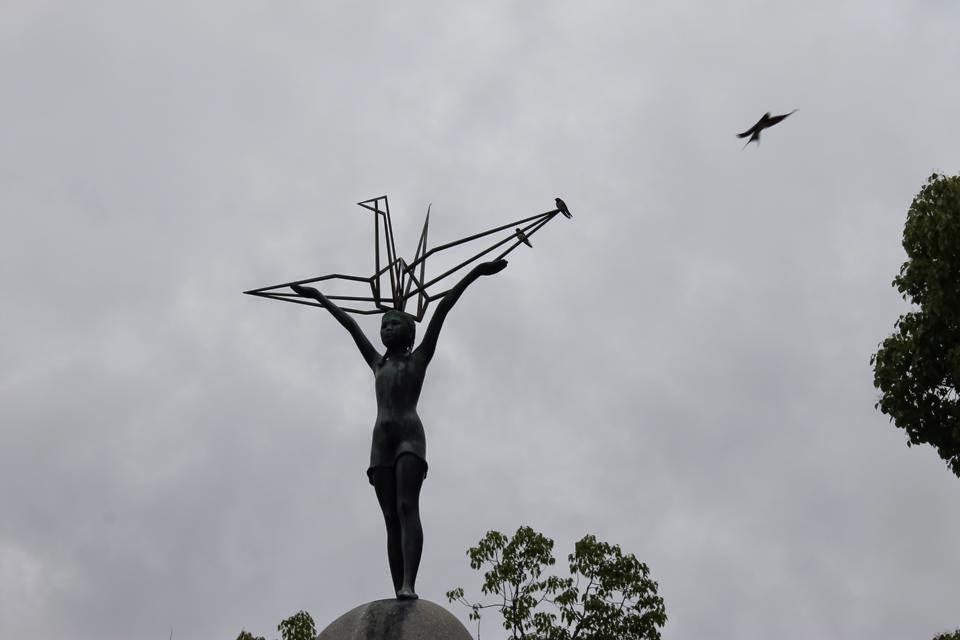 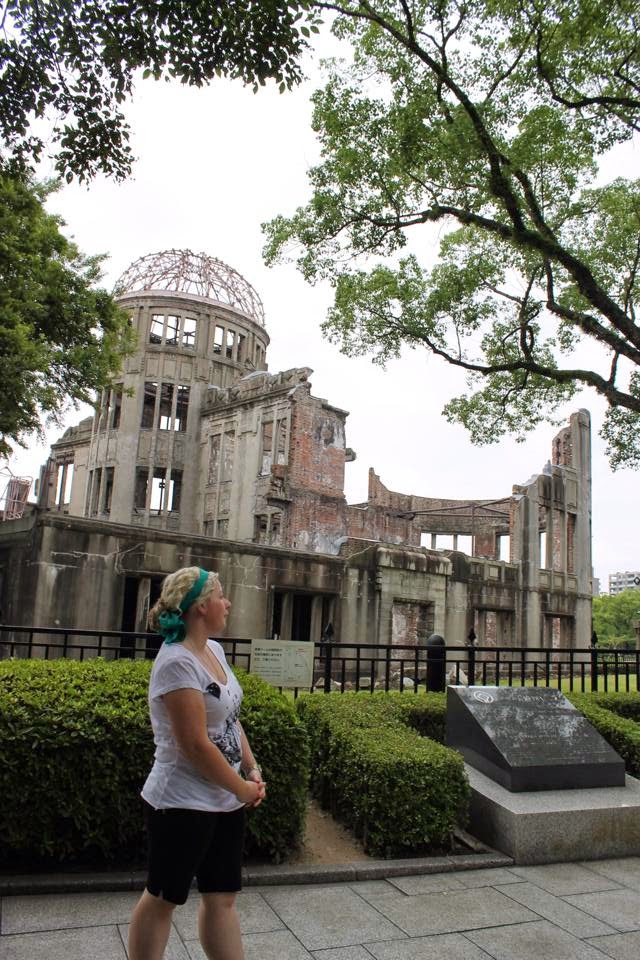 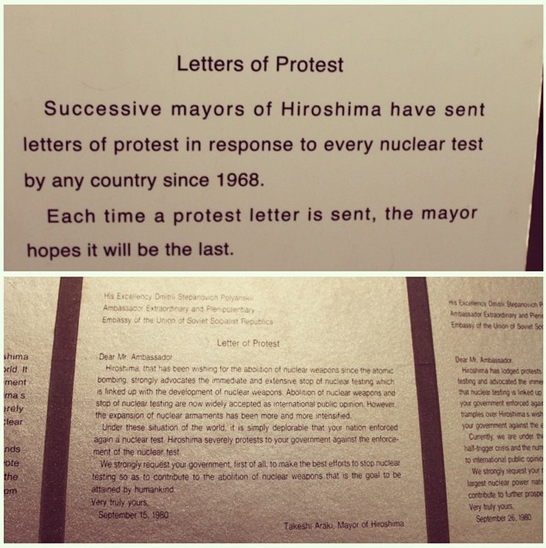 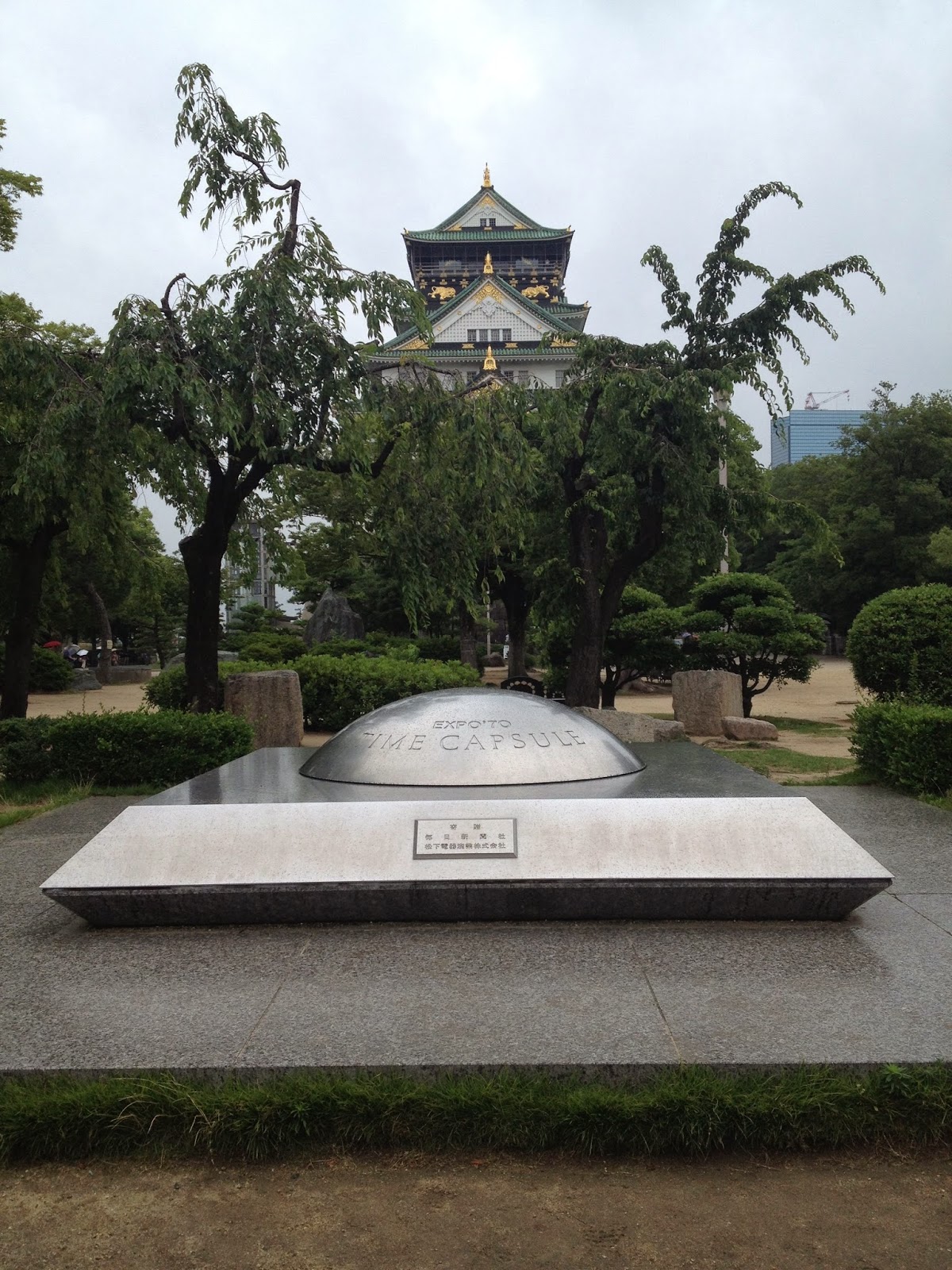 Osaka Castle, and a time capsule that's to be opened in 5000 years. 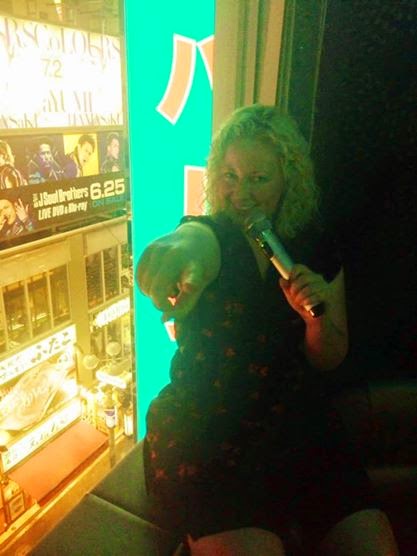 First-time karaok'ing, but it won't be my last! 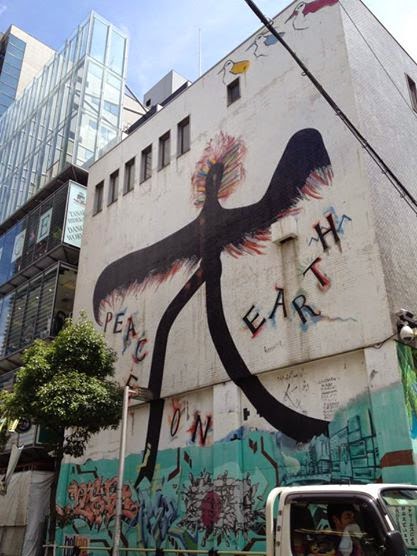 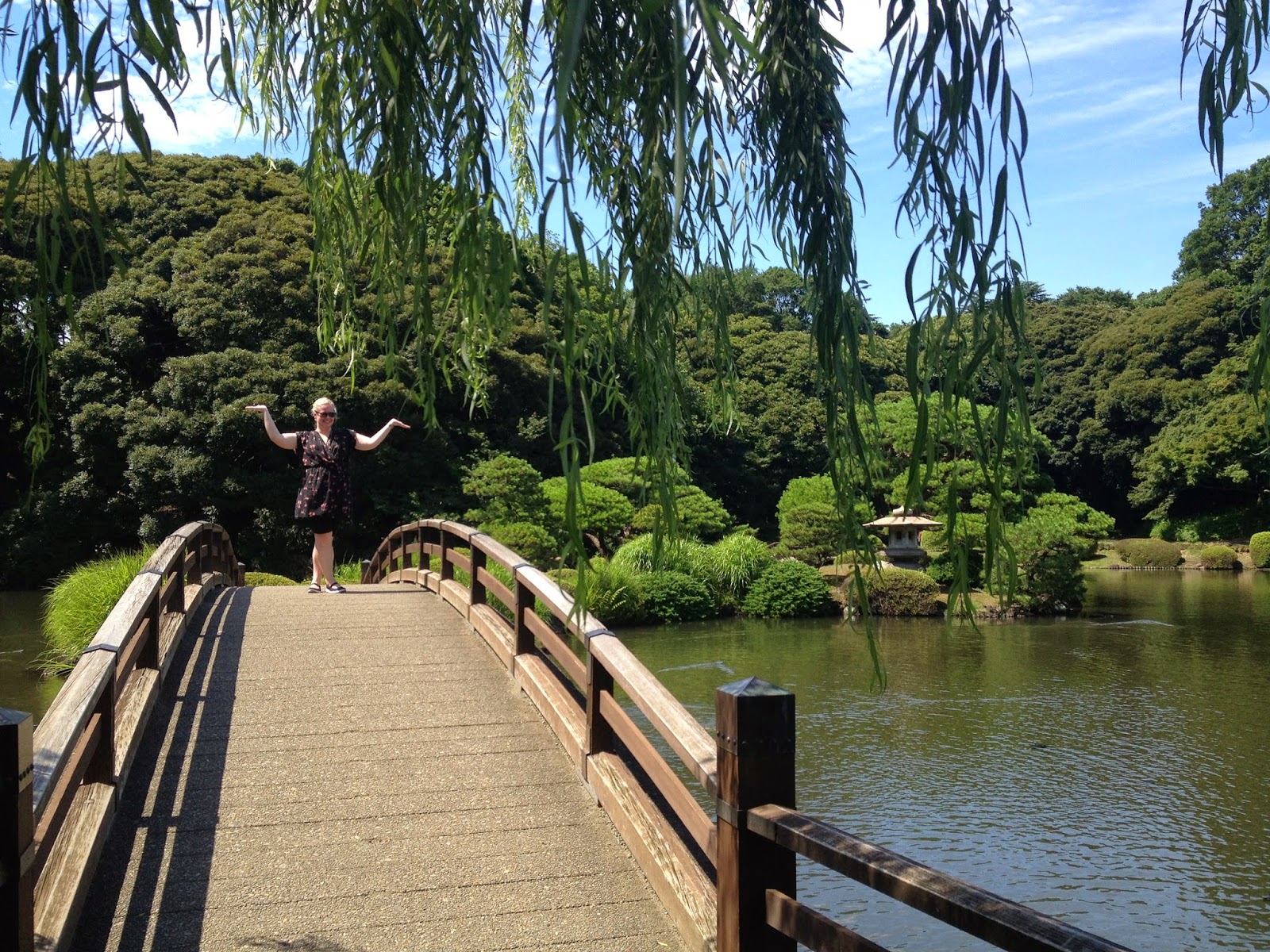 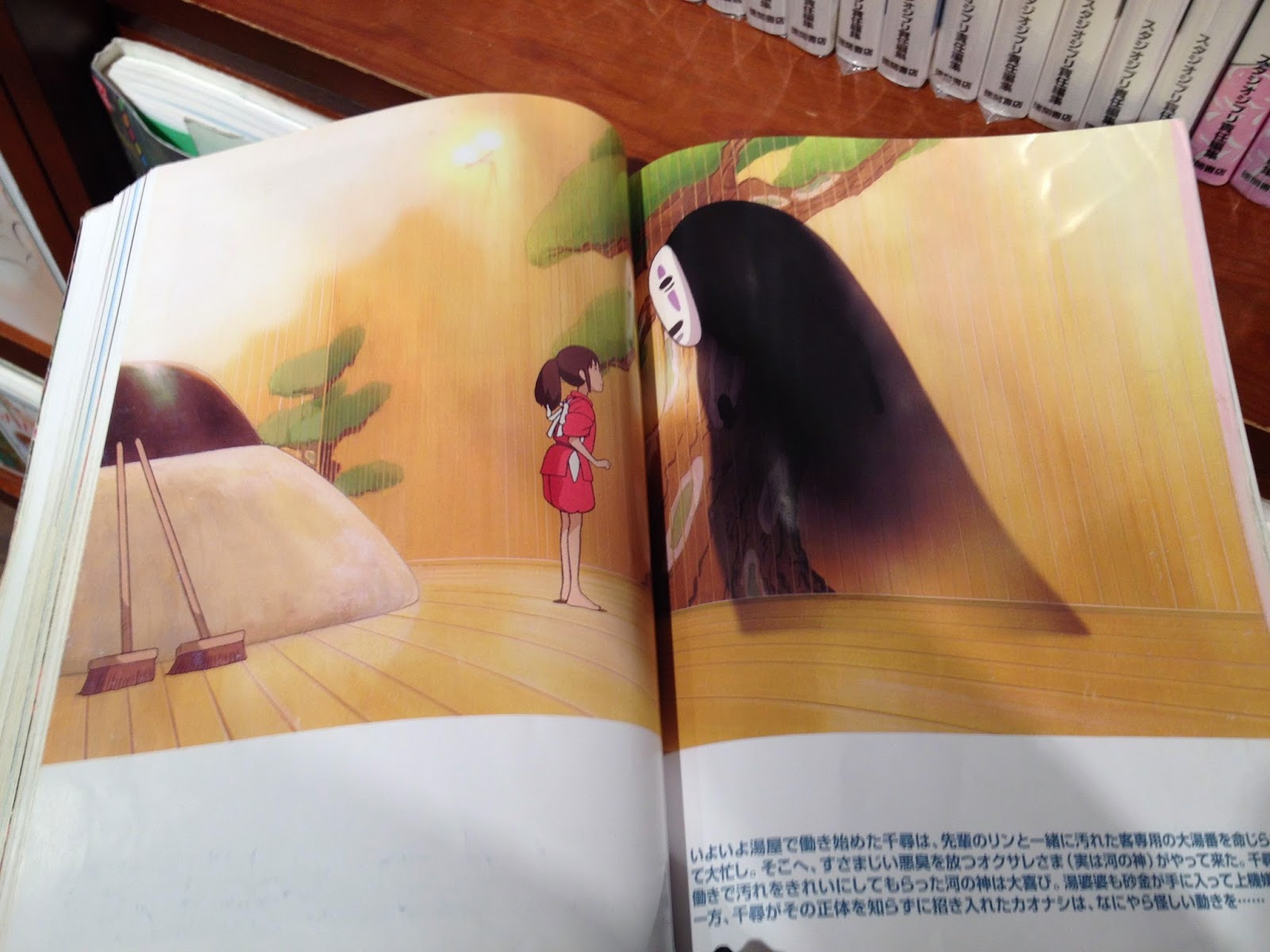 Didn't get to the Studio Ghibli Museum (requires booking advanced tickets, and the person I was travelling with wasn't familiar with the films) but I did stumble across an official store that had a little gallery-display area that was pretty damn cool.

So that was my trip to Japan!