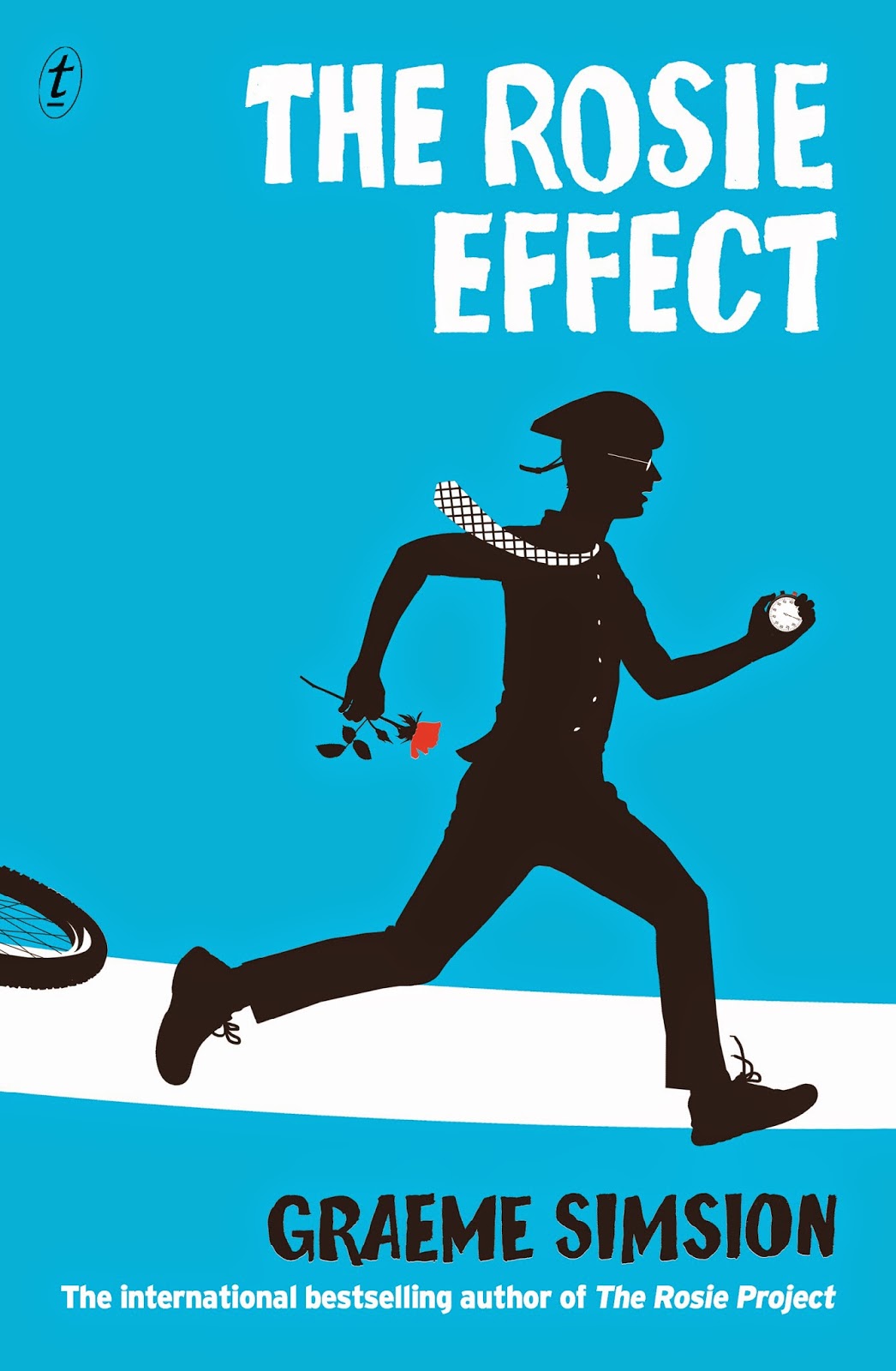 I didn’t like 'The Rosie Effect'. I first became worried when I got to Chapter Eight and realised I hadn’t chuckled once – compared to my belly-laughing by that point in 'The Rosie Project'. Sure, a few scenes elicited smiles:

Rain Man! I had seen the film. I did not identify in any way with Rain Man, who was inarticulate, dependent and unemployable. A society of Rain Men would be dysfunctional. A society of Don Tillmans would be efficient, safe and pleasant for all of us.

But they were far and few between.To be honest, I rushed through reading the end because I just wanted to be done with it. I still think Don is a great character, and I will pick up the third book when it comes out … but I might have to rein in my expectations, and I suggest you do the same if you’re going into 'The Rosie Effect'. 1.5-2/5 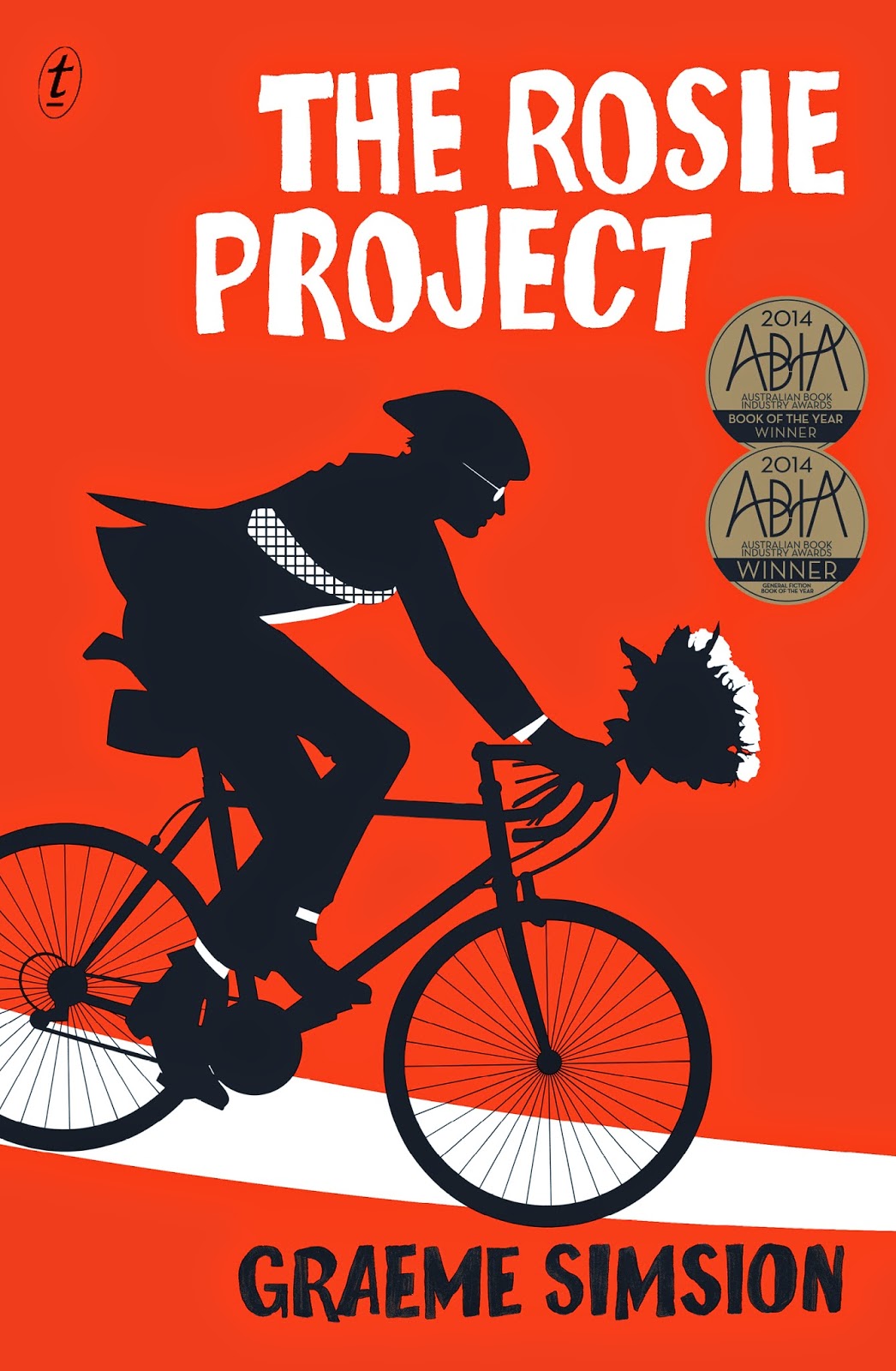