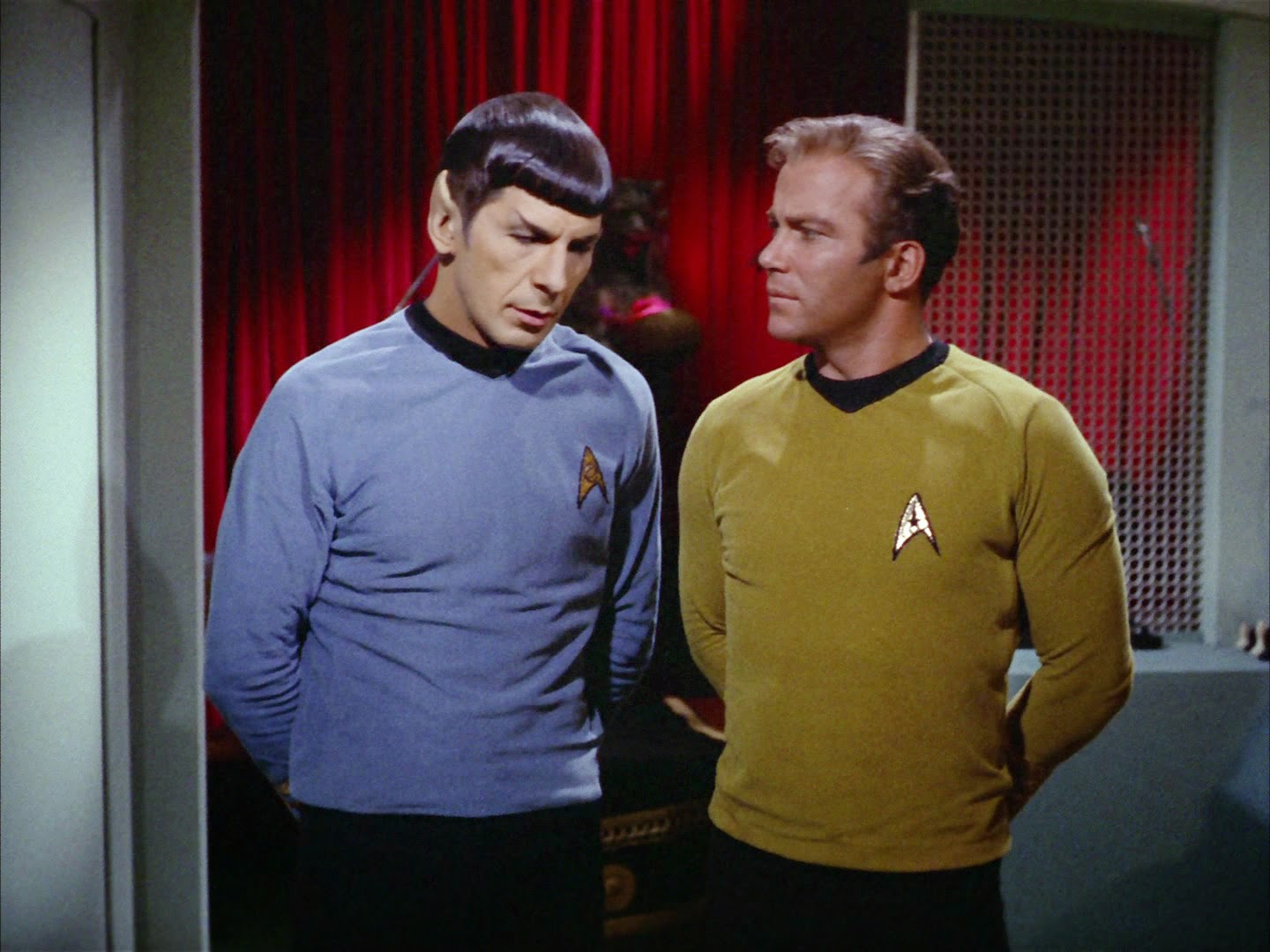 If you're here it's most likely because you're part of the 'Digital Contexts - the Reader Perspective' talk over at RMIT and you're looking for some additional resources and info on people/books/sites that may be of interest.

For everyone else - this is a temporary break in my regularly scheduled blogging. Don't mind us, we're just talking Writing Digital Content up in here like it ain't no thang.

·      Digital Writers Festival - @digitalwriters
o    “An online carnival dedicated to what happens when technology and the written word collide.”

·      Emily Nussbaum - TV Critic for The New Yorker
o   Twitter account – @emilynussbaum – she live-Tweets her reactions to the shows she’s watching … interesting to then go read her New Yorker column, and see those initial 140-characer thoughts expanded into quite amazing cultural critiques.

·      Clementine Ford –columnist for Daily Life
o   Twitter account – @clementine_ford  – she writes on a range of predominantly feminist topics, and her columns are often inspired by what she encounters in the digital space. Take, for instance, a hashtag she started #QuestionsForMen – a Twitter conversation that morphed into an examination of the ways women continue to be harassed and marginalised, both in everyday exchanges and wider, systemic issues.

·      Josephine Rowe - Australian writer of short fiction, poetry and essays.
o   Twitter account – @josephinerowe – Once upon a time I would have included @tejucole here as someone who wrote Twitter poetry, but he’s been on hiatus since July 2014. Check out Josephine Rowe instead – a wonderful example of an author using Twitter to showcase her art.

·      John Green – bestselling young adult author of The Fault in Our Stars
o   Twitter account – @johngreen – Whatever you think about him and his writing in general, he is the undisputed king of authors on social media … to the point where most agents/publishers are holding him up as an example to all other authors of what they can do with their social media presence and to build their "brand". He and his brother Hank started the Vlogbrothers YouTube channel together, and now have over two million ‘Nerdfighter’ followers. The brothers’ popularity reached fever pitch in 2013, when they sold out Carnegie Hall.

·     Zoe Sugg - British beauty vlogger, author, and internet personality.
o  Twitter account – @ZozeeBo - she has over 2 million followers on Twitter and was given a young adult book deal, the result of which went on to outsell JK Rowling upon release. The book has since been through a 'ghostwriter' controversy, but she's an example of someone coming into publishing because they have an established brand and social media readership - expect to see a lot more of this in the future.

·      Cognitive Surplus: Creativity and Generosity in a Connected Age and Here Comes Everybody: The Power of Organizing Without Organizations by Clay Shirky

·      The Writer’s Room – Novelist Charlotte Wood's bimonthly digital magazine. Each issue she interviews an established writer about the hows & whys of their writing practice.

·    No Baggage or False Freedoms?: On Anonymous Book Reviews - Wheeler Centre article on legitimate news outlet, The Saturday Paper, adopting an aspect of book reviewing that book bloggers had long been practicing.

·      http://www.writerscentre.com.au/community/best-australian-blogs-comp/ - Best Australian Blogs. Each year the Australian Writers’ Centre gathers a shortlist of best blogs in various categories – it’s always a good place to check out some new and innovative online writing.

·    https://www.netgalley.com/ - booksellers, media, librarians, educators, reviewers and bloggers use NetGalley to discover, read and review new books before they are published.

·      http://www.chartcollective.org/ - Chart Collective is a not-for-profit publishing venture concerned with exploring the ways our stories are woven into our environments and places.

·      http://www.thewritersbloc.net/ – A publishing alternative for writers.

·    http://jocasewrites.com/blog/ - blog of Jo Case, senior writer/editor at the Wheeler Centre and former books editor at the Big Issue.

·      http://cheeseburgergothic.com/ - blog/website of author John Birmingham (He Died With A Felafel In His Hand) who also writes columns for various online papers. CheeseburgerGothic has turned into another dimension of his gonzo journalism and creative writing – as Birmingham said in an interview with Readings in 2008: “I think what’s great about blogs is being able to engage with your readers in a very direct way. You basically act as a leader of discussion, you get things started with three or four hundred words, and then you throw it open to everyone. The internet’s changed the way people read, and it’s good to work with your audience like that, I think that it’s mutually rewarding, and I owe a lot to my readers.”

·   http://archiveofourown.org/admin_posts/2489 - International Fanworks Day, celebrating “the myriad ways in which fans create art inspired by the things that they love.”