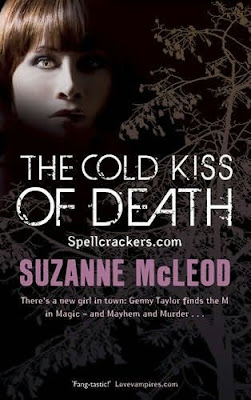 All Genny wants is to live the quiet life and to do her job at Spellcrackers.com but there's her tangled personal life to sort out first. She's being haunted by ghosts who want her help. Her witch neighbours want her evicted. Genny's sort-of-Ex - and now her new boss - can't decide whether he wants their relationship to be business or pleasure now he knows all her darkest secrets. And then there's the queue of vampires all wanting her to paint the town red - how long will it be before they stop taking 'no' for an answer?

But when one of her human friends is murdered by sidhe magic, Genny is determined to find the killer. Her efforts to find the real murderer lead her to some of the most dangerous and seductive fae - but her search is hindered by the vampires, who have their own political agenda.

Then when all the evidence points to Genny - she's the only sidhe fae in London - and she's named the main suspect; it's not long before she's on the run - and not just from the police - but from some of London's most powerful supernaturals. 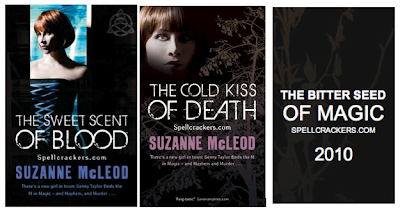